Sushant was found hanging at his Bandra home on June 14 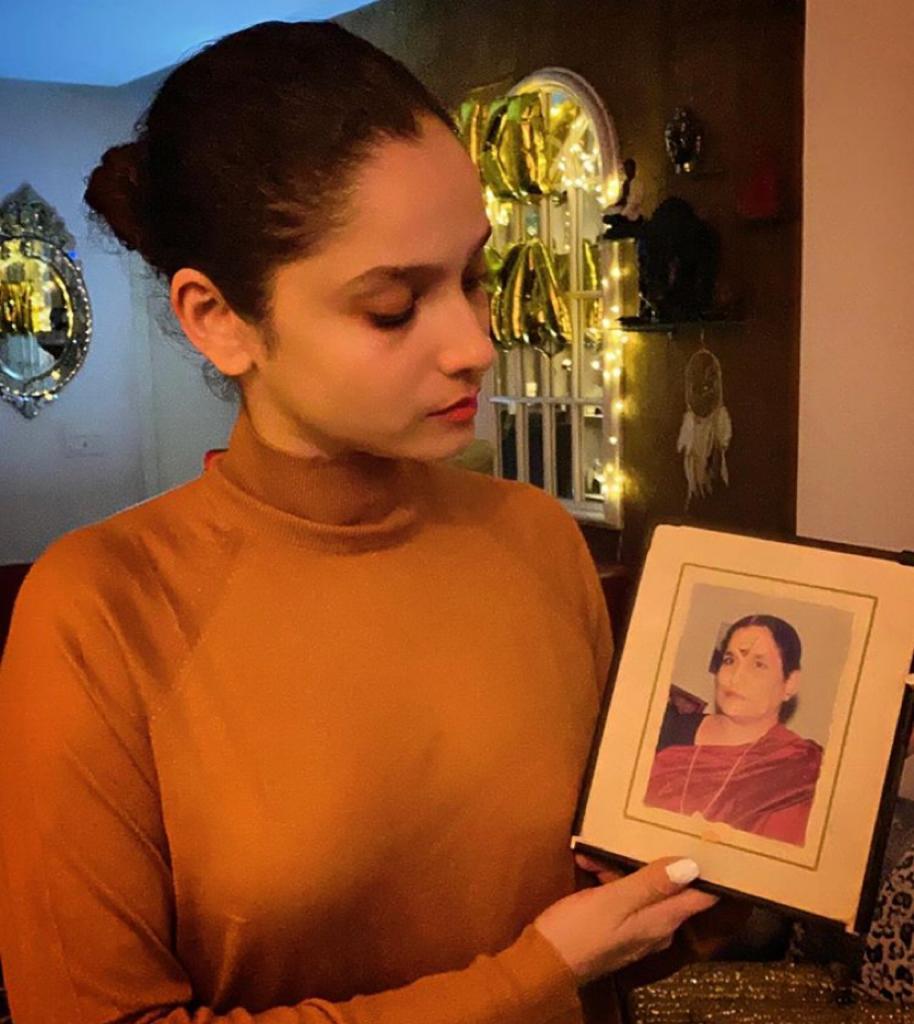 Along with the picture, she has written that she believes "they are together now".

Sushant and Ankita were in a relationship for six years before they parted ways in 2016.

Sushant was found hanging at his Bandra home on June 14.

Sharing a picture of herself holding a framed picture of Sushant's mother, the Manikarnika actress wrote: “Believe you both are together #WarriorsForSSR,” and added a heart emoji.

Believe you both are together ❤️ #warriors4ssr

Sushant’s sister Shweta Singh Kirti and niece Mallika Singh were among the first to comment. Shweta wrote, “Yes they are... Luv u baby... stay strong.... we hav to fight till we find justice.”

Sushant’s last Instagram post, just days ahead of his death, was also about his mother. “Blurred past evaporating from teardrops Unending dreams carving an arc of smile And a fleeting life, negotiating between the two #maa,” he had written alongside a collage of their pictures.

Blurred past evaporating from teardrops Unending dreams carving an arc of smile And a fleeting life, negotiating between the two... #माँ ❤️

Sushant’s case was recently transferred to the Central Bureau of Investigation (CBI) after a growing demand for CBI probe was backed by Sushant’s family as well as the Bihar government.