Sushant died by suicide on June 14 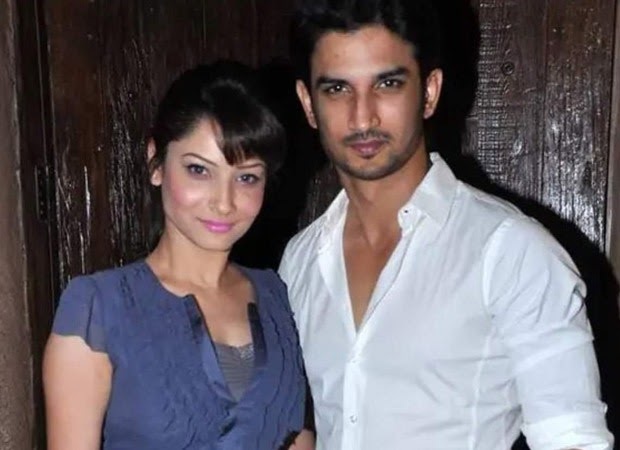 On Friday, in a post on Instagram, Ankita shared a photo asking people to pray for Sushant.

Ankita wrote: “It’s already 2months Sushant and I know u are happy wherever you are.. Everyone pls join tomorrow (15th aug) at 10am and pray for our beloved Sushant.”

It’s already 2months Sushant and I know u are happy wherever you are..😇 Everyone pls join tomorrow (15th aug) at 10am and pray for our beloved Sushant #GlobalPrayers4SSR #cbiforsushant #justiceforsushantsinghrajput #harharmahadev 🔥🔱

Ankita again demanded a Central Bureau of Investigation probe in the actor’s death as well.

Sushant died by suicide on June 14.

Ankita dated the late actor for six years before the two ended the relationship in 2016.

Sushant’s family has been demanding a CBI investigation in his death, which is being opposed by the Maharashtra government and Rhea Chakraborty in the Supreme Court.