The filmmaker did, however, add that Abhay is a ‘brilliant actor’ 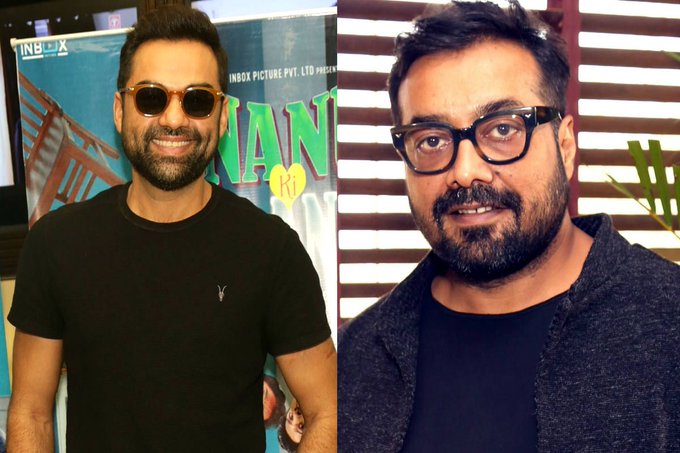 In a recent interview, actor Abhay Deol revealed he didn't have any regrets about his career.

Talking to HuffPost India, he revealed: “I was too bullish on the success behind me. I deluded myself into thinking that now the big players would put their money on me and experiment. Maybe the very expectation that they’d see things my way was my arrogance.”

The actor added: “I could have played the game better. And I could have secured myself in a bigger manner. But I did not. And that was my choice. I don’t have any regrets.”

However, some filmmakers that worked with Abhay have very different memories of their time together.

Anurag Kashyap, who directed Abhay in 2009’s 'Dev D', said: “It was painfully difficult to work with him. I don’t really have great working memories with him. And haven’t talked to him much since I finished shooting,” he said.

Kashyap said that when they were making the film, Abhay was confused. “He wanted to do artistic movies but also wanted the mainstream benefits. The benefits and luxuries of being a ‘Deol’. He would stay in a five-star hotel while the entire crew stayed in Paharganj for a film that was made on a very tight budget. Also the reason a lot of his directors went away from him.”

“He wasn’t there to promote Dev D. He dissed the film and crew a lot. He was gone a long time. It was because of something he was grappling with emotionally and personally and never talked about. He also felt betrayed by me about which he has never spoken to me ever.”

The filmmaker did, however, add that Abhay is a ‘brilliant actor’ who ‘deserves more’.