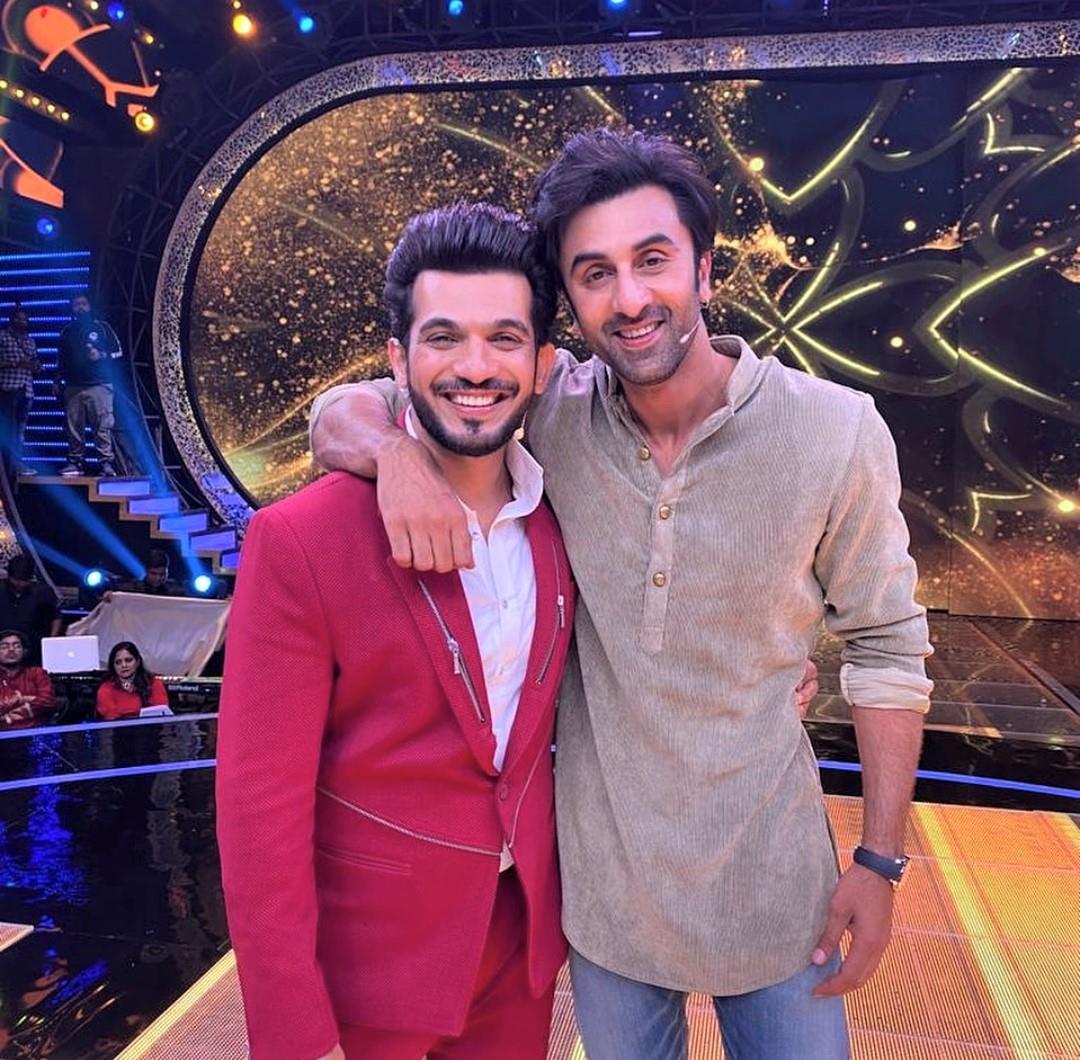 Ranbir Kapoor is busy promoting his upcoming film Shamshera and for the same, he visited a show hosted by Arjun Bijlani. While on the show, the actor revealed that Arjun was his classmate. The bond between the actors was endearing.

Speaking on the same, Ranbir said, “Arjun, people here don’t actually know that you and I know each other since childhood. We were in the same school, same class and same football house. And it feels so great to see everything that you are doing, the fact that you are a father and you are such a great host and all the work that you do. It’s heartwarming to see a colleague and a friend of mine doing so well.”

The actor’s kind words made Arjun emotional as he walked towards the stage to hug Ranbir.