Arjun and Arpita’s relationship lasted for almost two years before Arpita decided to dump him. 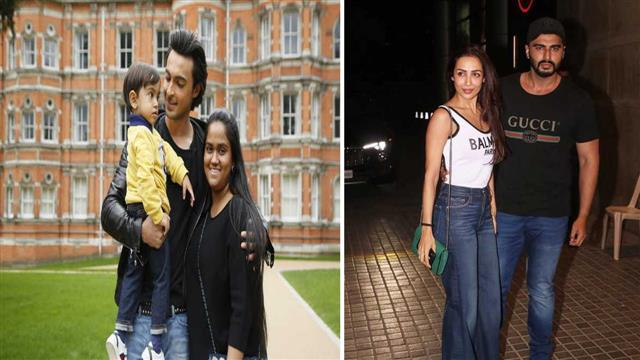 Arjun Kapoor, who is currently dating Salman Khan's former sister-in-law Malaika Arora, had once opened up about his break up with superstar Arpita.

'Ishaqzaade' actor and Arpita started dating each other when the 'Finding fanny' actor was just 18 years old.

Their relationship lasted for almost two years before Arpita decided to dump him.

In an interview with Bombay Times, Arjun had revealed details about his break up and shared that he was working as an assistant director in Salman Khan's 'Salaam-E-Ishq' when Arpita broke up with him.

Salman's brother Arbaaz Khan and Malaika called it quits in 2016, after 18 years of marriage. Arpita Khan is happily married to actor Aayush Sharma. They tied the knot in 2014.