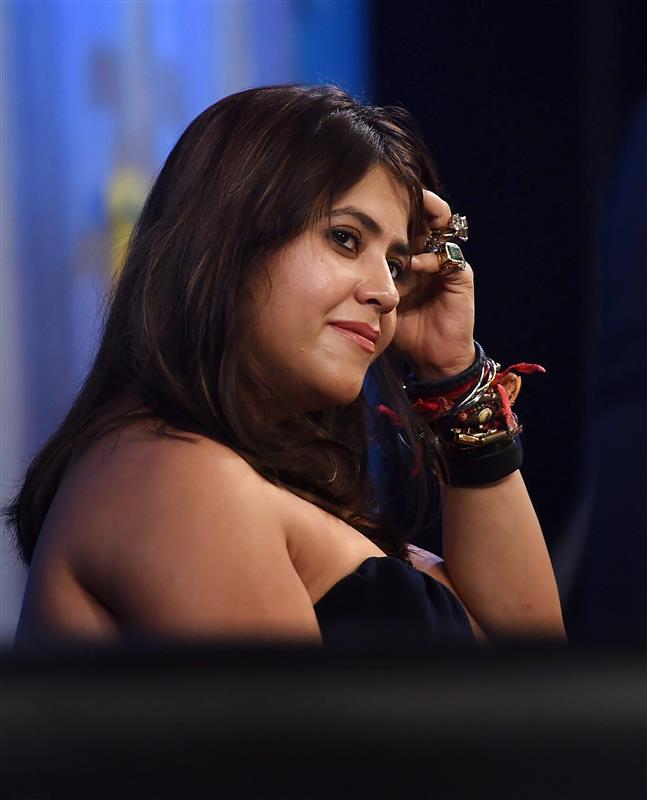 The court of judge Vikas Kumar issued the warrant on the basis of a complaint lodged by Shambhu Kumar, an ex-serviceman and a resident of Begusarai.

"The court had issued summons to them (Kapoors) and asked them to appear before it in connection with the matter. They (Kapoors), however, informed the court that certain scenes in the series were removed after the objection. But they did not appear before the court following which the warrant was issued against them," Pathak added.