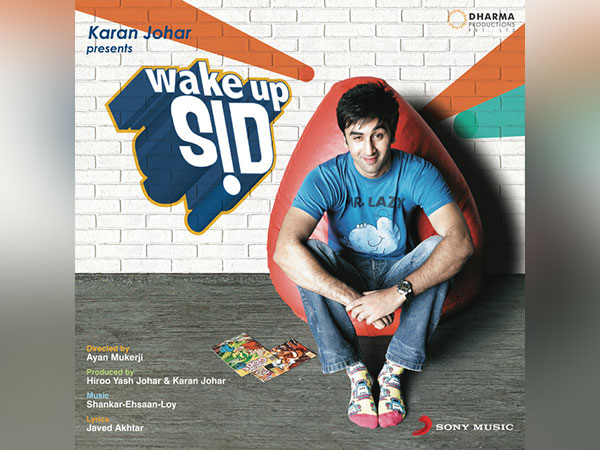 A poster of Wake Up Sid. ANI

Taking to Instagram, Dharma productions shared a post, which they captioned, "Who cares kal kya hoga... as long as we can have some fun" TODAY - as we celebrate #13YearsOfWakeUpSid!Come, take a walk down memory lane with Sid & Aisha!"

It also shared some memorable dialogues and pictures from the movie.

Meanwhile, Ranbir will be next be seen in director Luv Ranjan's next untitled romantic comedy film alongside Shraddha Kapoor. The film is all set to hit the theatres on March 8, 2023.

Apart from this, he will be also seen in south director Sandeep Reddy Vanga's next gangster drama film 'Animal' along with actors Rashmika Mandanna, Anil Kapoor and Bobby Deol.

Ayan, on the other hand, recently revealed that he has already started working on 'Brahmastra Part-2: Dev'.

Konkona Sensharma will be next seen in a dark comedy film 'Kuttey' alongside Arjun Kapoor and Naseeruddin Shah. Helmed by Aasmaan Bhardwaj, the film is all set to hit the theatres on November 4, 2022.