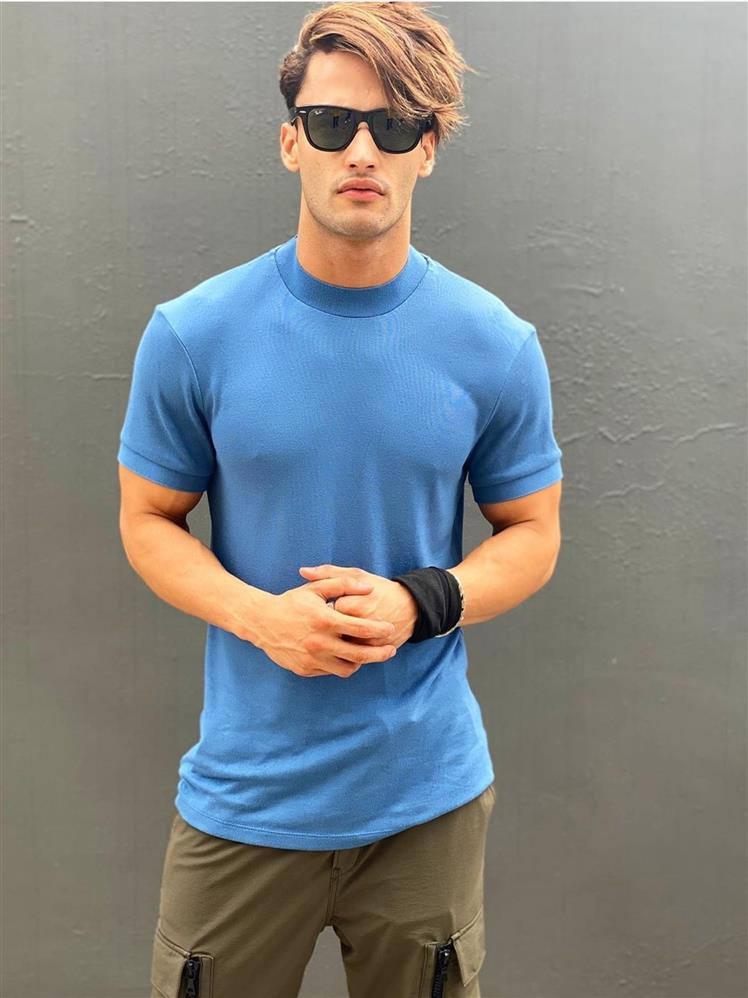 Bigg Boss 15 could see the eviction of Umar Riaz from the house. Though nothing has been confirmed officially but post the tweet of his brother and former contestant Asim Riaz, fans are expressing their anger on social media.

Asim Riaz tweeted: “Well played @realumarriaz “Love you bro”. Post his tweet many expressed their anger, while others questioned if the news of his eviction is true.

One fan wrote: “Guys don’t watch tomorrow episode please please..Just don’t..it’s clear crystal that Umar is Evicted now. It’s hard to accept this unfairness..but that’s the truth. And don’t even think of voting for other contestants please don’t.” As soon this news went viral on social media his fans started sharing their comments and calling this eviction unfair. ‘No Umar Riaz No BB15’ is trending on social media.

Another fan of Bigg Boss 15 wrote: “Flop show Bigg Boss 15’. On the other hand few demanded the makers to bring him back and commented: “We want Umar back.”

Umar Riaz is a doctor by profession and brother of former Bigg Boss 13 contestant Asim Riaz. According to the sources Umar got evicted on Friday night because Bigg Boss was not happy with his behaviour and his violence inside the house.

During the Weekend Ka Vaar, Salman Khan slammed Umar Riaz for getting physical with Pratik Sehajpal. The eviction came as a shock because earlier makers have decided to do it on the basis of voting trends. Umar is among the strongest and popular contestants inside the house. He got the maximum number of votes and this was the reason his eviction got cancelled initially.

In fact, Umar’s father Riaz Ahmed Choudhary has recently shared his opinion and requested the makers and posted on Twitter asking to be fair with Umar, while he also agreed pushing and hitting is not in the rules.

Well, the makers have not confirmed the eviction of Umar Riaz and we have to wait till the Weekend Ka Vaar episode goes on air. —IANS