Ayush Anand says he doesn't have a problem in getting typecast : The Tribune India

Ayush Anand says he doesn't have a problem in getting typecast 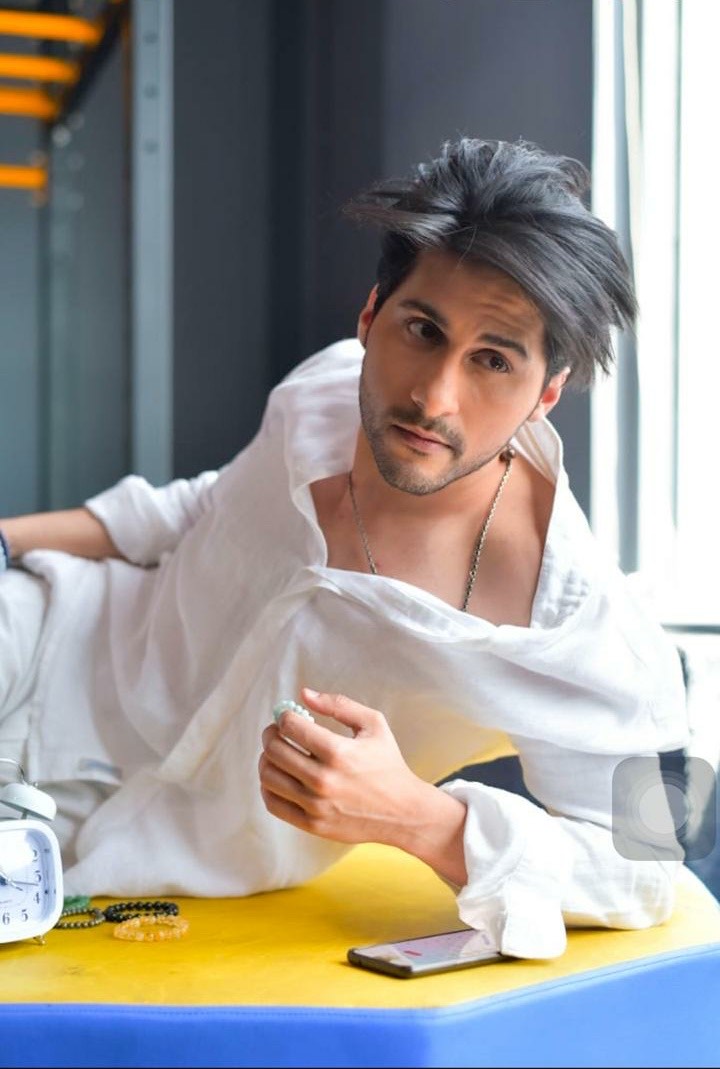 Ayush Anand says that he has no issue in getting offered similar roles on screen. The actor, who will be seen in Banni Chow Home Delivery, adds that he has accustomed himself to the way the industry works and is aware that eventually, he will be able to break the image. “I believe that’s how the industry functions, but I don’t have a problem in getting typecast. I know I will break that image one day. Having said that, I don’t like the word negative. Every person is grey in real life and has some positive and some negative qualities. So yes, I am playing a grey character once again but this time there is a comic touch to it which is very new and challenging for me,” says the actor.

Meanwhile, the actor says that he has always gone with the flow as far as his career is concerned. He adds, “I have already done two web shows. Gum Ho Jaayen for DigiflixTV which is already out and an upcoming series Hasratein for Hungama Play. In both the series, I have played the positive lead. As I said, I only take up roles that challenge me as an actor, so positive, negative, or grey does not matter. The role should be such that it gives me butterflies in my stomach a night before the shoot.”