Pathak, 40, was found hanging at her rented flat, police said 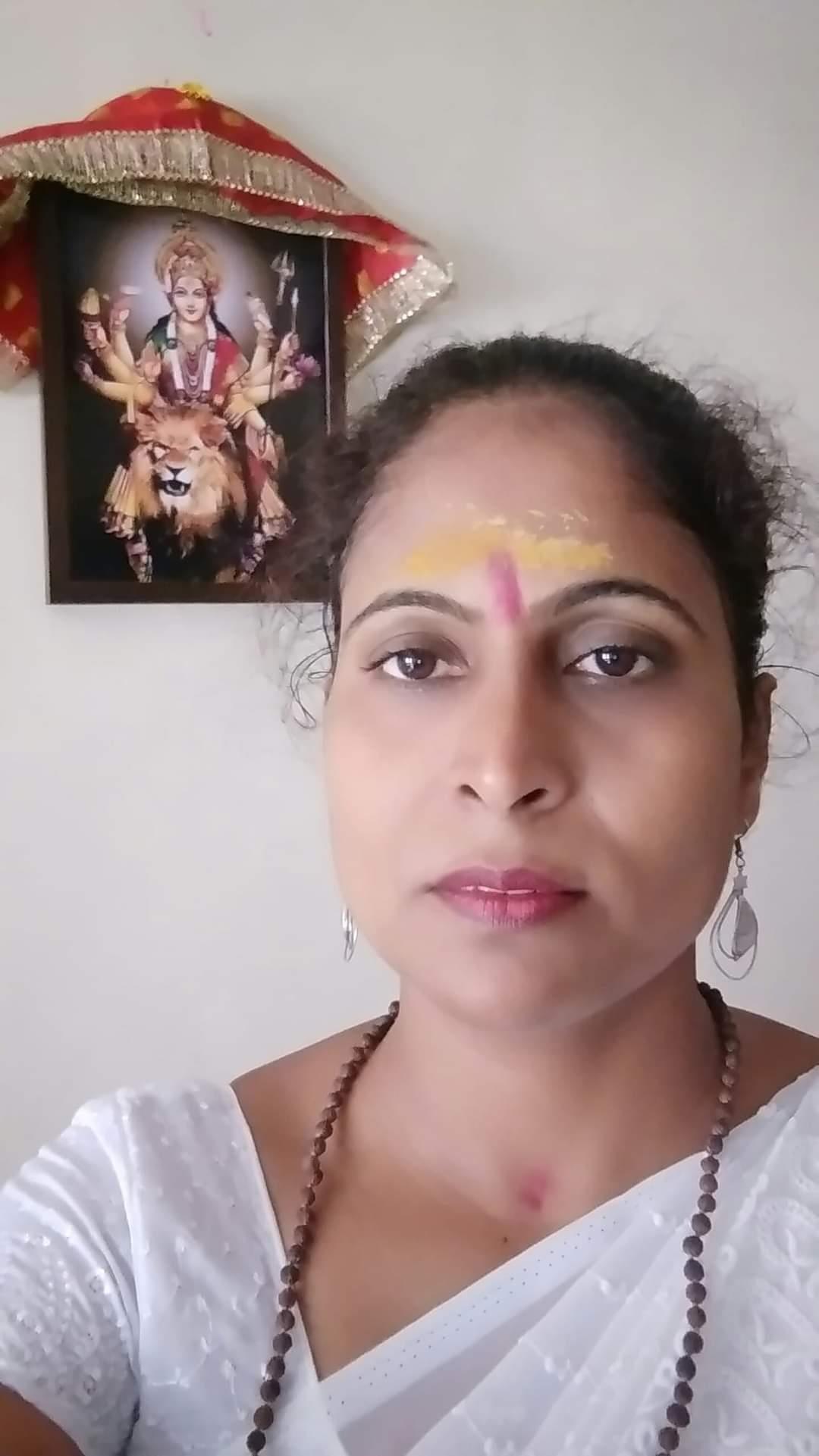 Pathak, 40, was found hanging at her rented flat in Mhada Colony on Sunday, police said.

Hailing from Purnea district in Bihar, she had moved to Mumbai and worked in Bhojpuri films and TV shows.

A day before, she had shared in a Facebook video that she was cheated and was unable to trust anyone. In the video, she spoke about trust issues and not having friends who could be of help.

She ended her life when her husband was out for some work, police said. A suicide note was found at the spot.

A police official said she felt cheated as a friend did not return her two-wheeler and was also upset as she was out of money and work during the coronavirus-induced lockdown.

A case has been filed under Section 306 of the IPC, he said.

Pathak's death comes at a time when the entertainment industry is reeling from the shock of the death of actor Sushant Singh Rajput, who was found hanging at his apartment in suburban Bandra on June 14.

On June 9, Rajput's former manager Disha Salian jumped from a high-rise building. On May 15, TV actor Manmeet Grewal had hanged himself at his Mumbai home.

Television actor Samir Sharma, 44, best known for his roles in ‘Kyunki Saas Bhi Kabhi Bahu Thi’ and ‘Left Right Left’, was on Wednesday found dead at his home in suburban Malad where he lived alone. PTI