Singer Madonna has shared details on the progress of her biopic 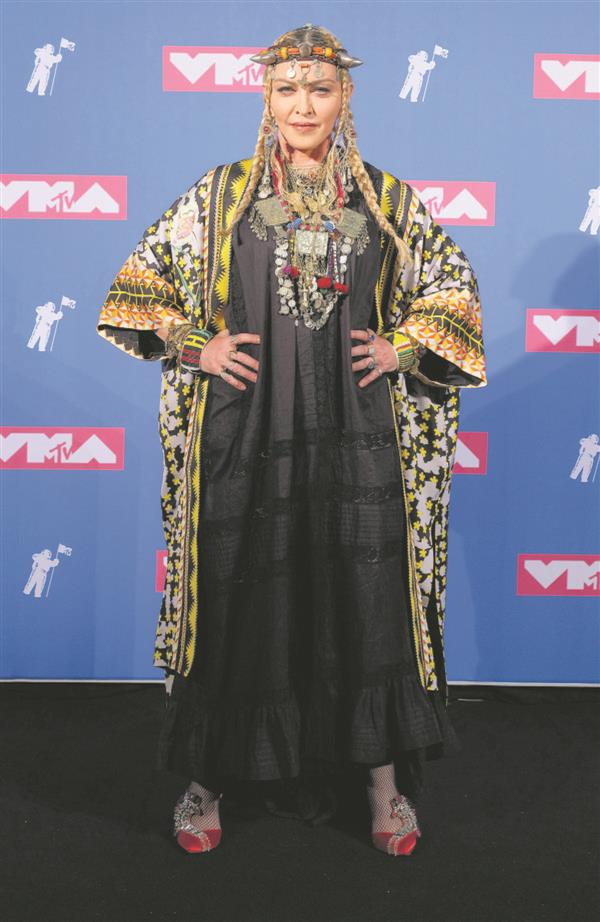 Singer Madonna has shared details on the progress of her biopic, saying the script is now 133 pages long. The pop superstar and writer Diablo Cody have been working on the biopic for a while now. Madonna took to Instagram to post a video of the two where the 62-year-old singer can be seen sitting in a gazebo with the writer, wearing a striped white top with a black corset and matching pants, along with black leather boots.

In the video, the two start off by talking about bananas. Soon, the singer tells Cody that her name Madonna could not be copyrighted, “because it’s in the Bible”. She also did a cappella rendition of “Get into the groove” from 1984. Towards the end of the video, the pair commented on the script’s length — 133 pages — which Cody mentioned was “insane” and “biblical”.

In a career spanning about four decades, Madonna has sold more than 300 million records worldwide. — IANS