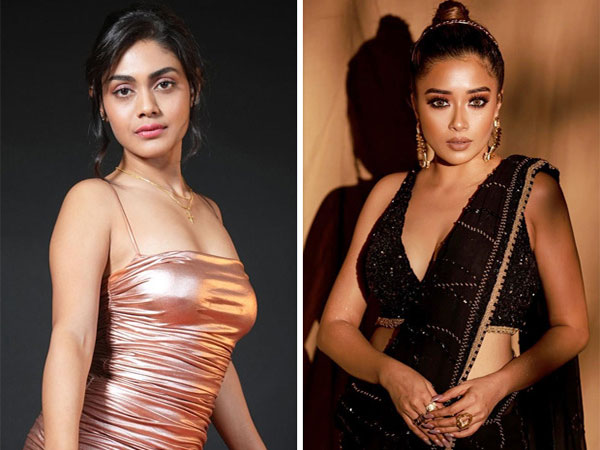 Actor Sreejita De, who was the first contestant to be evicted from ‘Bigg Boss 16’, has now entered the show as a wild card.

A new promo has been released by Colors TV in which Sreejita is seen locking horns with fellow contestant Tina Datta.

Sreejita passed mean remarks at Tina saying, "She is full of negative energy."

She also took a jibe at Tina who has been accused by netizens of looking at the camera each time she hugs Shalin.

Later in the promo, Sreejita goes on to hug Shaleen. She even shows it off and looks at the camera, saying, "Now I can hug Shaleen."

Sreejita's entry has become the talk of the town among Bigg Boss' avid watchers.

"Woaah Sreejita is on fire," another one wrote.

Sreejita and Tina have worked together in the serial 'Uttaran'. They used to share a close bond years ago but with time their relationship turned sour due to certain reasons.