Biopic on Marathi actor Nilu Phule is in the making 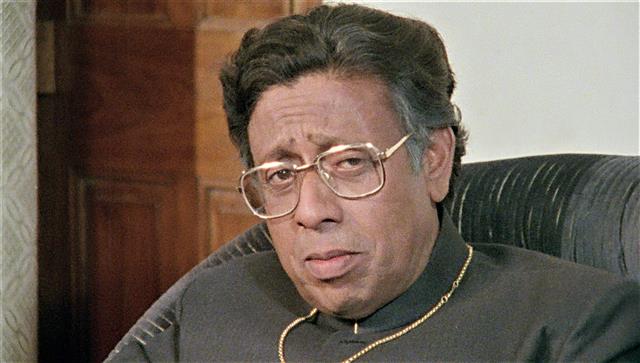 Be it Mary Kom, Bhaag Milkha Bhaag, The Legend Of Bhagat Singh or the latest, Sardar Udham, sports personalities and freedom fighters have always been filmmakers’ favourite when it comes to making a biopic. But now, there is a biopic that is being made on an actor. Kumar Taurani is developing a biopic on Marathi actor Nilu Phule. Kumar Taurani says, “We have acquired the rights to develop a biopic on Nilu Phule from his daughter Gargi Nilkant Phule, and are looking to commence work on the project this year itself.” The cast of the movie is under wraps at the moment.

Nilu Phule, who passed away in 2009 at the age of 78, was one of the greatest actors in Marathi films and theatre of all time. He began his career with a Marathi folk play Katha Aklechya Kandyachi and went on to become a popular star in the Marathi film industry. He has also worked in Hindi cinema alongside Amitabh Bachchan in Coolie, with Anil Kapoor in Woh 7 Din, with Dilip Kumar in Mashal, among others. —TMS