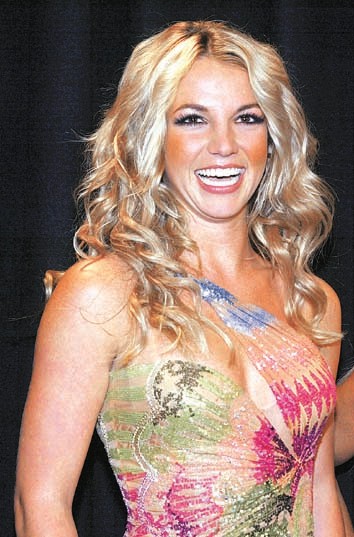 Telugu megastar Chiranjeevi has an attractive slate with multiple movies lined up.

While Chiranjeevi’s Acharya, helmed by Koratala Siva, is gearing up for a release, his other projects are progressing well too.

The official remake of Malayalam superhit Lucifer is titled Godfather. This Mohan Raja directorial is to feature Chiranjeevi, who would reprise Mohanlal’s role.

If reports are to be believed, the makers of Godfather are planning to bring Hollywood’s pop sensation Britney Spears on board to croon a racy song for Chiranjeevi! Bollywood star Salman Khan too can be seen in a cameo. But there is no official confirmation yet. — IANS