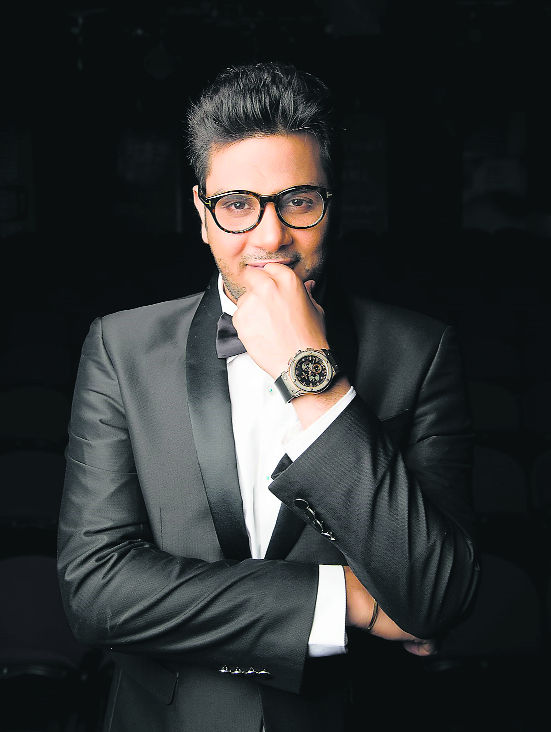 Casting director-filmmaker Mukesh Chhabra believes a good actor will always be an honest performer and his attempt is to just enhance their capabilities.

Chabbra, who is credited for casting some of the Hindi film industry’s biggest hits like “Gangs of Wasseypur” franchise, “Kai Po Che”, “D-Day” and “Dangal”, said he relates to the truthfulness in an artist’s performance when looking for new talent.

“I look for honesty in an individual’s performance. All great actors are honest performers and that is what I try to nurture,” the casting director said here on the sidelines of his ‘Just Act’ acting workshop.

Curated and conducted by Chhabra, the workshop aims to give up and coming talent an opportunity to hone their craft. The seven-day workshop will take place in the city till September 23.

The casting director, who made his feature directorial debut with last year’s Sushant Singh Rajput-led “Dil Bechara”, said the boost OTT platforms have received during the Covid-19 pandemic has motivated him to experiment with different actors.

“There is so much freedom on the digital web space. It provides much more room to experiment. It’s also a hotspot for talent,” he added.