Chandan Roy Sanyal to play a lawyer in 'Patna Shukla' : The Tribune India

Chandan Roy Sanyal to play a lawyer in 'Patna Shukla' 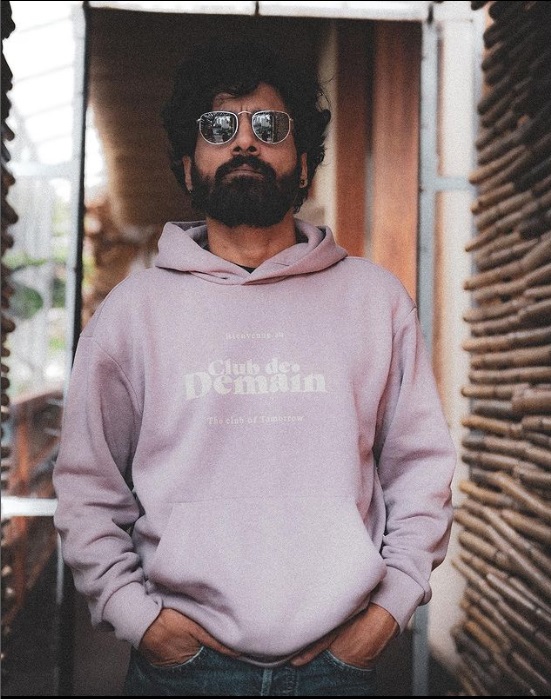 Chandan Roy Sanyal says he has signed a film after two years. Instagram/iamroysanyal

Chandan will be playing a lawyer in the film, set in Bihar. 'Patna Shukla' is a social-drama produced by Dabangg producer Arbaaz Khan and will be directed by Vivek Budakoti.

He said: "I am very excited to be playing a lawyer in Patna Shukla, this film is a perfect entertainer. I am looking forward to working with the cast of powerful performers, this will be a fun one!" Apart from Raveena and Chandan, the film also stars Satish Kaushik, Manav Vij, Jatin Goswami and Anushka Kaushik.

'Patna Shukla' is all set to release next year.