David Reynolds has penned the screenplay for the film 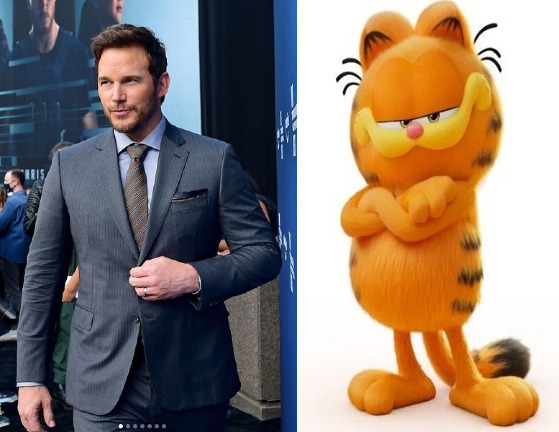 Sony Pictures has announced that its much-anticipated animated movie ‘Garfield’ will arrive in theatres on February 16, 2024.

Featuring Hollywood star Chris Pratt as the voice of the titular feline, the film is directed by Mark Dinda.

David Reynolds has penned the screenplay for the film backed by production company Alcon Entertainment.

Jim Davis, the creator of the Garfield comic series and brand, is attached as executive producer on the project along with Bridget McMeel and Craig Sost.