Chunky said that he had to give an impression, that the businessman had invested in a film which included him 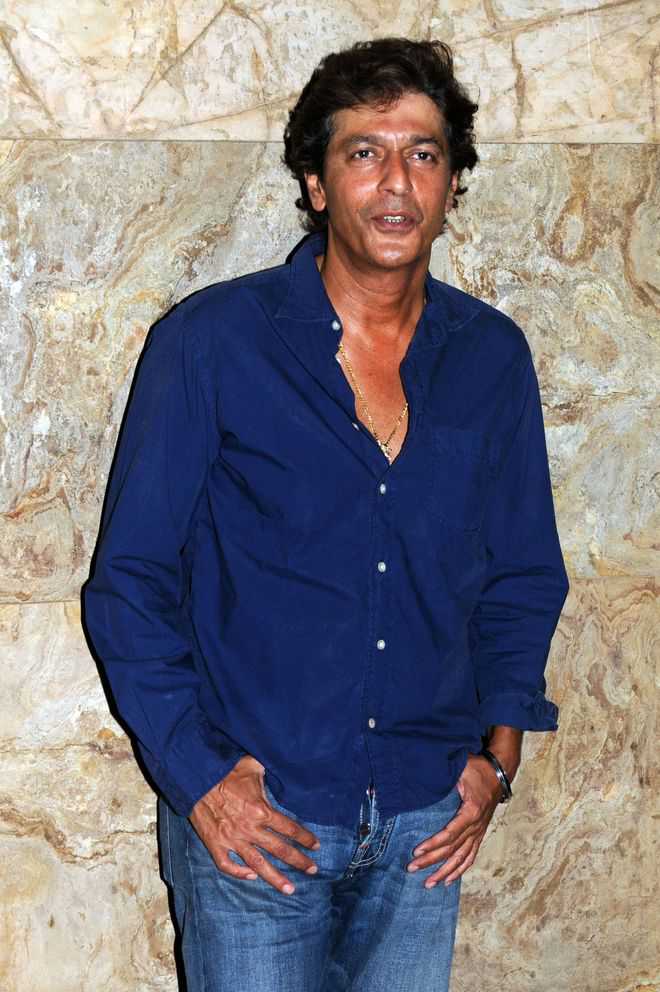 B-town celebs have often been seen dancing, participating or even attending a wedding, award shows or any such events. They have even freely admitted to getting paid a whopping amount for the same.

But would you believe that an actor was once asked to attend a funeral at a hefty price as well?

Yes, none other than Chunky Pandey.

While talking to Mumbai Mirror, back in 2009, the actor revealed that he was once offered Rs 5 lakh to attend a businessman’s funeral.

Apart from this, he was also asked to "pretend to cry and stand quietly in the corner the entire time".

Chunky said that he had to give an impression, that the businessman had invested in a film which included him, and that the family would, therefore, be unable to repay certain debts.

He said: "They wanted me to do a bit of rona-dhona and stand in a corner very quietly during the entire funeral. They said: 'That would help us convince them (the creditors) that he'd been putting together a film with some actors, including you’.”

However, Chunky declined the offer and passed it on to some other actor after seeing the family’s plight.

“I am not at liberty to disclose who went instead of me, except to say the guy went very readily. Rs5 lakh is not a small amount for standing like a statue for few minutes on an occasion where you are not going to talk much anyway,” he added.

Twitter India MD was questioned by Delhi Police on May 31 in 'toolkit' case: Officials