Dhanush and Aishwarya, daughter of megastar Rajinikanth, tied the knot in 2004 and are parents to two sons, Yatra and Linga, who were born in 2006 and 2010, respectively. 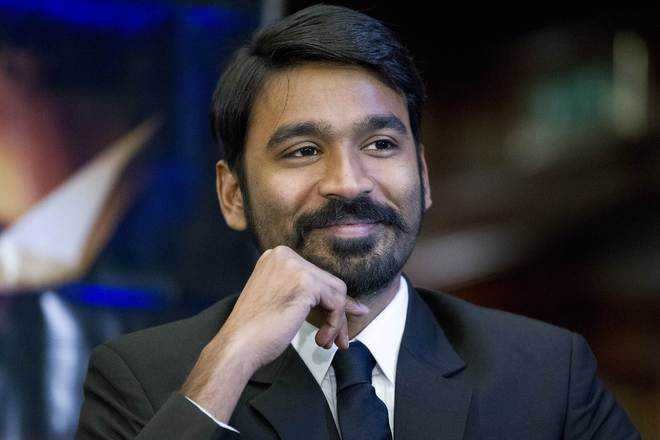 Dhanush and Aishwarya, daughter of megastar Rajinikanth, tied the knot in 2004 and are parents to two sons, Yatra and Linga, who were born in 2006 and 2010, respectively.

Dhanush, 38, and Aishwaryaa, 40, shared a note announcing their separation on their respective social media accounts.

"Eighteen years of togetherness as friends, couple, as parents and well wishers to each other. The journey has been of growth, understanding, adjusting and adapting. Today we stand at a place where our paths separate. Aishwaryaa and I have decided to part ways as a couple and take time to understand us as individuals for the better.

"Please do Respect our decision and give us the needed privacy to deal with this. Om Namashivaaya! Spread love, D," Dhanush shared in a note on Twitter.

Aishwaryaa shared the same note on Instagram and captioned it: "No caption needed…only your understanding n your love necessary!" Aishwaryaa has directed films like the Tamil romantic thriller "3" and black comedy "Vai Raja Vai".

Dhanush, also a producer, was recently seen in the Aanand L Rai directed Hindi romantic drama "Atrangi Re" and has a long career in the Tamil film industry.