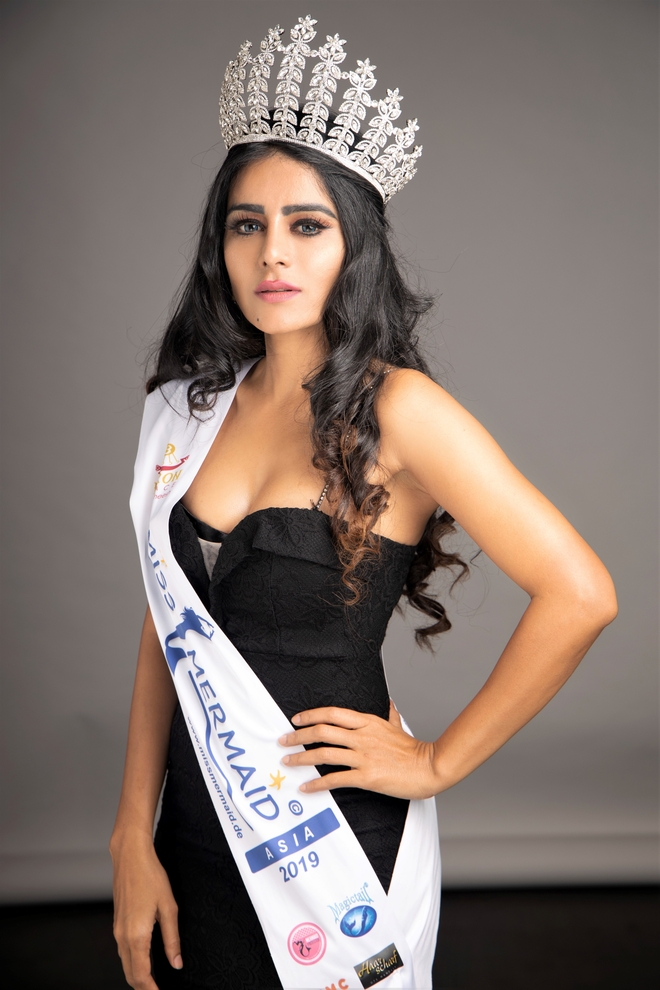 Rehaa Khann, who made India proud at several beauty pageants, is all set to make her digital debut. She will be featured alongside actor Randeep Hooda in the series titled Inspector Avinash. Rehaa says, “It was a great experience because it is my debut web series. Just three days prior to the mahurat, I got this project. I feel very lucky for having bagged this series and thank Neeraj Pathak, the director of the show, for his guidance.”

While Randeep Hooda plays the lead character in Inspector Avinash, the series also stars Mahesh Manjrekar, Rajneesh Duggal and Freddy Daruwala, among others. The series marks Randeep Hooda’s debut in the web space. The story revolves around super-cop Avinash Mishra from Uttar Pradesh, India. Based in 1997, the narrative takes us through his struggle of overcoming each hurdle in thwarting a crime cartel.