Diljit Dosanjh's 'Jogi' to release on Netflix in September : The Tribune India

Diljit Dosanjh's 'Jogi' to release on Netflix in September

Directed by Ali Abbas Zafar, the film is set in 1984 Delhi and unravels the story of a resilient friendship and courage in the times of adversity 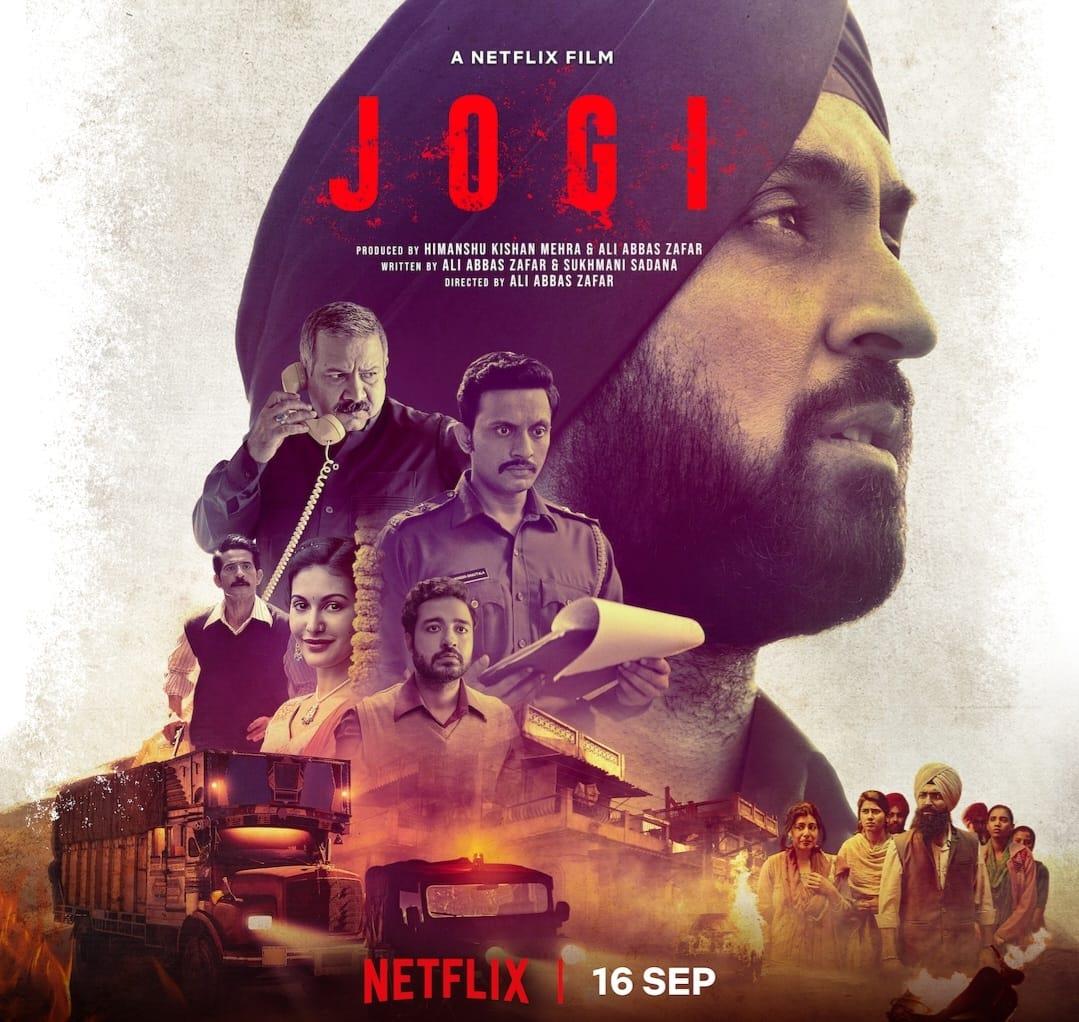 Directed by Ali Abbas Zafar, the film is set in 1984 Delhi and unravels the story of a resilient friendship and courage in the times of adversity. Zafar has also produced the movie along with Himanshu Kishan Mehra.

Dosanjh, who has previously appeared in Hindi films such as ‘Udta Punjab’, ‘Soorma’ and ‘Good Newwz’, said working on ‘Jogi’ had been one of his most fulfilling experiences as an actor.

“Playing the role of Jogi has been one of the most fulfilling experiences and I am excited for my digital debut on Netflix. The entire team has worked really hard to bring to life this beautiful story and I want to thank Ali and Himanshu for trusting me with the role. I am looking forward to audiences watching our film and showing their love,” the Punjabi star said in a statement.

Zafar said the film is about hope, brotherhood and courage.

“‘Jogi’ is a very special film to me and who better than Diljit to helm the role of Jogi! It's about hope, brotherhood and courage in the times of adversity and is the story of how tough times very often unite different people,” the director said.

Mehra said he is hopeful the story would strike an emotional chord with the viewers.

"Thankfully, the stars have aligned for our story to be out there and what better service than Netflix to showcase it to viewers across the globe," he added.

Monika Shergill, VP-Content, Netflix India, said, they are keen to share the moving drama with the world audience.

“With strong performances, true-to-life portrayals and soulful music by Diljit, the film will be an incredible emotional journey for all audiences," she said.