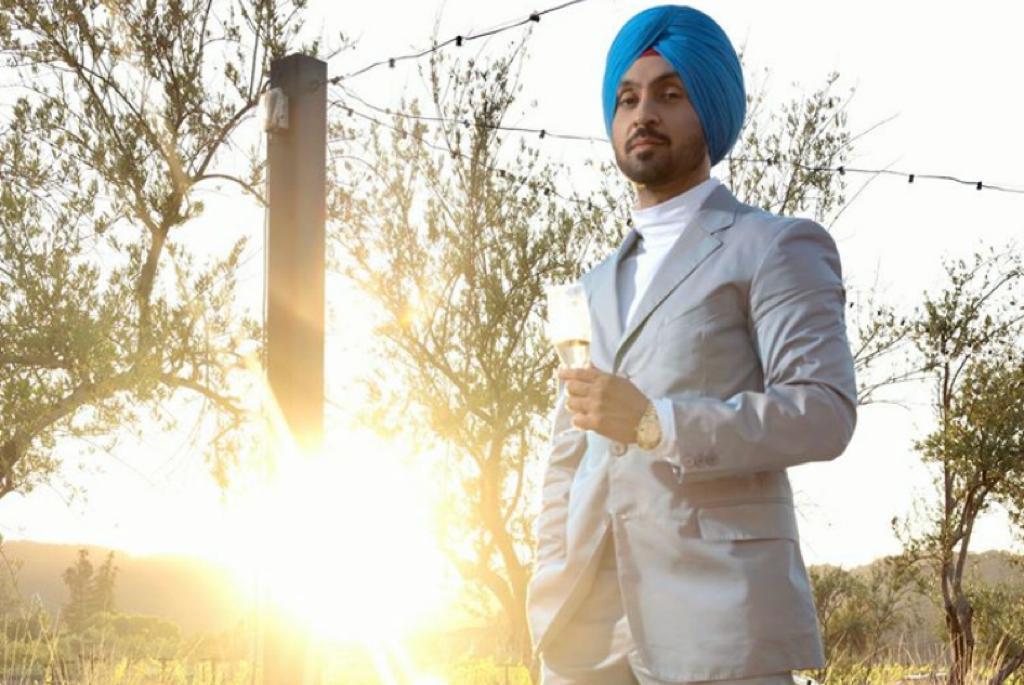 The micro-blogging website has been buzzing with memes ever since the Indian government banned the mobile gaming app PUBG.

Their tweet, loosely translated from Hindi, reads: “You also used to play PUBG?”.

Here’s how they reacted:

Total number of militants killed in the encounter rises to t...