Dive deep into the world of FBI 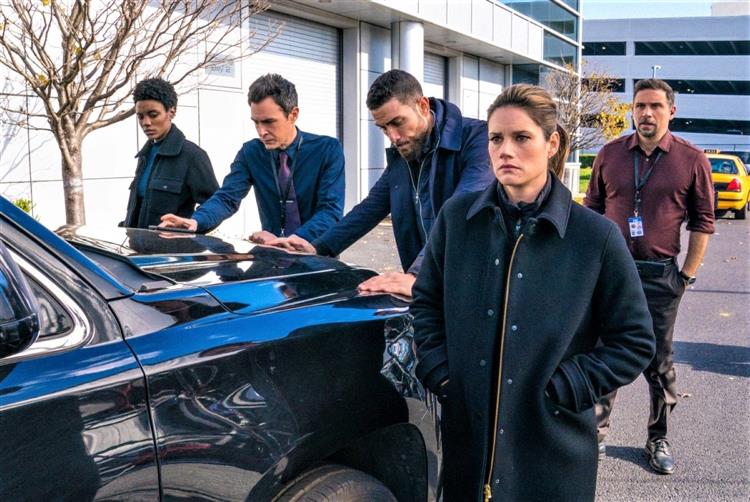 After introducing the line-up of Korean shows based on the Hallyu wave in India, Zee Café has now introduced a new property for action-packed dramas.

For the ardent action and thriller lovers, the channel is airing the Indian Television Premiere of FBI Season 3 starring Missy Peregrym, Zeeko Zaki, Jeremy Sisto, Alana de la Garza and John Boyd who reprise their roles from the previous seasons.

The series gives the viewers an insight into the inner workings of the New York office of the FBI, showcasing all the Bureau’s skills, intellect and mind-blowing technology to keep New York and the country safe.

This season will see the Special Agent in Charge, Isobel Castille (Alana de la Garza), overseeing the agents and having undeniable command and authority. She is supported by Assistant Special Agent in Charge Jubal Valentine (Jeremy Sisto), the nerve centre of the office whose ability to easily relate to and engage with both superiors and subordinates makes him a master motivator. Season 3 also sees new entrant to the team - the smart and outspoken Special Agent Tiffany Wallace (Katherine Renee Turner) who is now partner to Special Agent Stuart Scola.