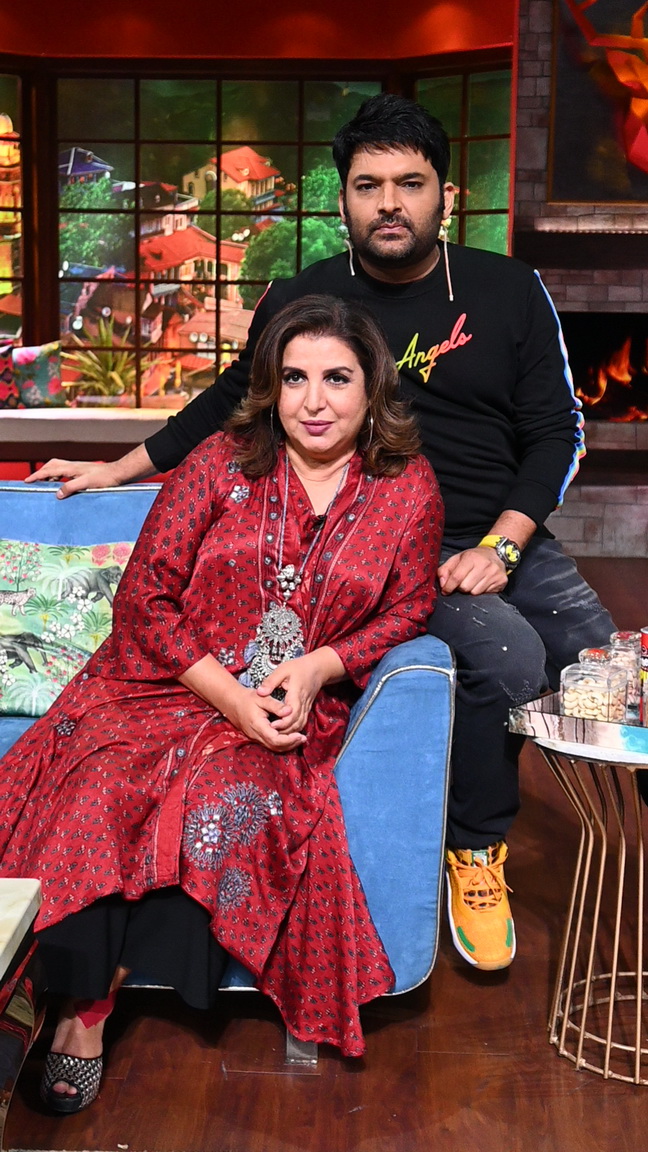 Global pop star Shakira is known for her rhythmic choreography, belly dancing and foot-tapping dance numbers. She is one of the very few singers who is popular in almost all countries across the world. Yet, an unknown fact is that Bollywood’s maestro choreographer Farah Khan was asked to help Shakira and choreograph ‘Hips Don’t Lie’ for her in true Bollywood style! She revealed the same when she graced the sets of 'The Kapil Sharma Show' with evergreen beauty Raveena Tandon and obliged in answering host Kapil Sharma’s question about this incident.

In conversation with Farah, Kapil Sharma, who confessed that he likes Shakira, asked Farah to elaborate on her experience of choreographing for her. Farah Khan Kunder said, “I was called to New York because she wanted to perform on the song in 'Bollywood style'. Thus, I went there and I choreographed ‘Hips Don’t Lie’ for her.”

Further, into the conversation, Farah then confesses that she would like to see Kapil Sharma and Archana Puran Singh dance together on a romantic song.

The duo humbly obliges and both dance together on the song ‘Pehla Nasha’ with Farah Khan giving directional cues.

While discussing the situation in the war-torn country and t...

Another model found hanging in Kolkata; second such incident in 3 days

Mother claims that Manjusha Niyogi was suffering from acute ...

The transfer order comes as the couple misused the stadium t... 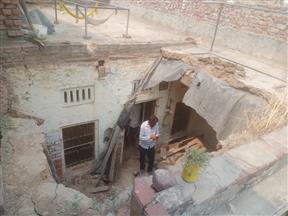