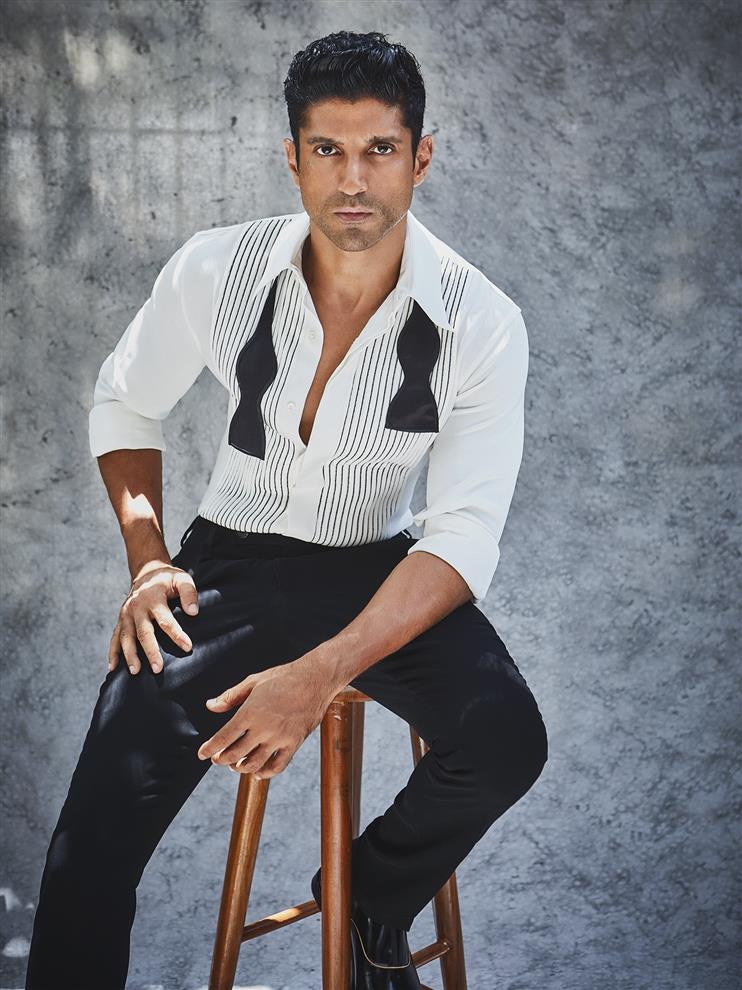 Multi-hyphenate Farhan Akhtar, who made his acting debut with the musical film 'Rock On!!', recently performed at the Independence Rock fest held in Mumbai. He feels that rock music is what keeps the maximum city of Mumbai alive.

He seems to be right as the cosmopolitan is a melting pot of different cultures and rock music keeps it pulsating.

The 'Dil Chahta Hai' helmer is a die-hard rock'n'roll fan and was thrilled to perform along with Indian rock band 'Parikrama' at the fest, which returned to Mumbai after a hiatus of nine years.

Talking about his experience at the fest, Farhan said that he was happy to be there in the company of like-minded music lovers of the genre. For him "playing a song with 'Parikrama' was exciting" but more than that he was there as a fan of rock'n'roll and "for the love of it".

He also shared glimpses from the rock fest on Instagram. Check it out:

He also spoke about the need to keep the fest like I-Rock a normal fabric of a city, he averred, "The fact that the quintessential rockfest got such a response is so reassuring. The city needs rock music to stay alive. I'm glad that it's happening again."