'Gangubai Kathiawadi' to release in theatres on February 25 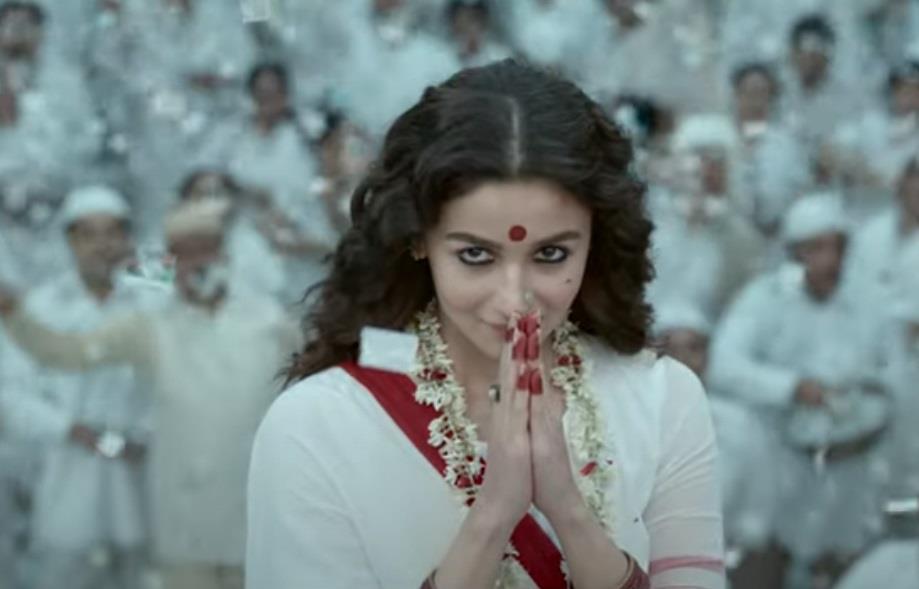 The makers of Alia Bhatt-starrer Gangubai Kathiawadi released its trailer on Friday. Directed by Sanjay Leela Bhansali, the film is an adaption of a chapter from Hussain Zaidi's book 'Mafia Queens of Mumbai'.

Looking fierce and fearless, Alia Bhatt commands the screen as we get glimpses of her character fighting for the rights of sex workers and their families, making it clear to Vijay Raaz, who plays a transgender person against Gangubai, that she is the head of a brothel and becoming a political leader.

Depicting that era with vintage cars, the costumes and background scores make the trailer impactful. While it doesn’t reveal the central plot, but it is evident that Alia as Gangubai is a powerful matriarch in the Sanjay Leela Bhansali film.

The film is all set to have its world premiere at the 72nd Berlin International Film Festival, which is being held from February 10-20.

This is Alia's first film with Sanjay Leela Bhansali and she has been all praise for the filmmaker. As they finished shooting for Gangubai in June last year, Alia wrote an emotional note for him. “We started shooting Gangubai on the 8th of December 2019 .. and we wrapped the film now 2 years later! This film and set has been through two lockdowns.. two cyclones.. director and actor getting covid during the making!!! the troubles the set has faced is another film all together! But through all that and more.. what I take away is the gigantic life changing experience! Being directed by sir has been a dream all my life, but I don’t think anything would have prepared me for the journey I was on for these two years.. I walk out of this set a diff person today! I love you sir! Thank you for being you .. there is truly NO ONE like you."