The movie stars Tania and is directed by Pankaj Batra 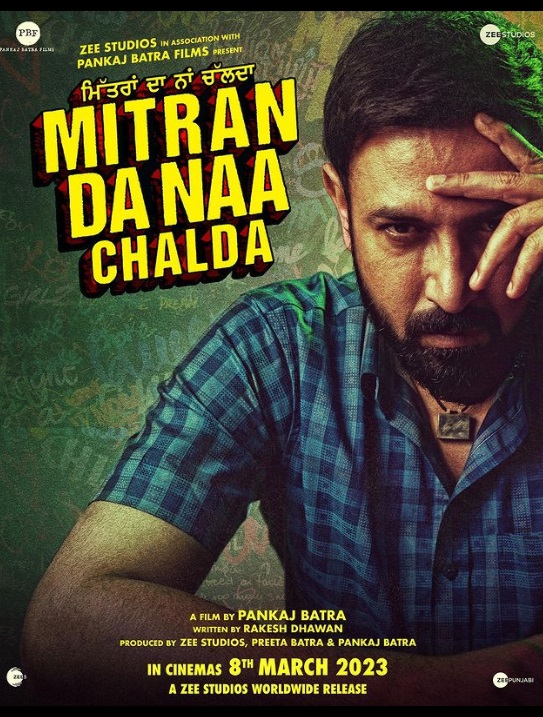 Gippy Grewal and Tania will be seen together on the silver screen for the first time.The movie, written by Rakesh Dhawan, encapsulates the present-day condition of women in India in a satirical manner, and will be released on the occasion of Women's Day.

The film also features Raj Shoker, Renu Kaushal and has a song by Jasmine Sandlas.

Pankaj Batra, director of the film, says, "As our film is releasing on March 8, which happens to be Holi as well as Women's Day, the audience can expect a double bonanza of entertainment.”

Zee Studios has had a blockbuster-filled 2022, with massive successes like 'Qismat 2,' 'Main Viah Nahi Karona Tere Naal,' 'Saunkan Saunkne'. Shariq Patel, CBO, Zee Studios, says, "'Mitran Da Naa Chalda" is a satirical gaze and commentary on the way women are treated in our society. The script while touching on an important issue is incredibly entertaining and I am sure it shall be thoroughly enjoyed by the audience."