Give him clean lyrics and a good plot, and there is no stopping for singer Sukhwinder Singh 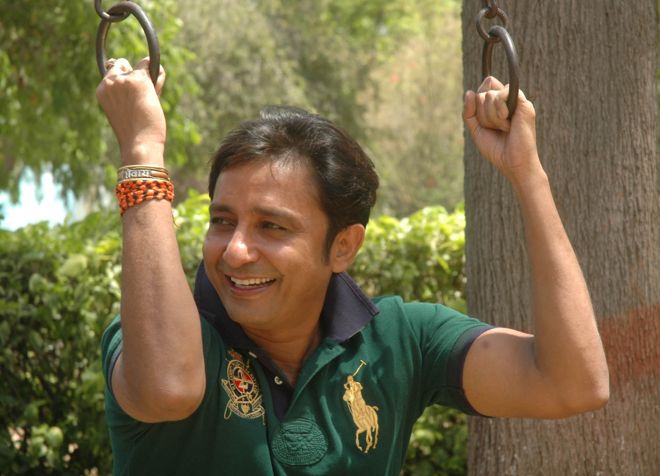 Right from the title track to two more songs–Parinda and Hunkara, period drama Shamshera will have three songs by popular singer Sukhwinder Singh. 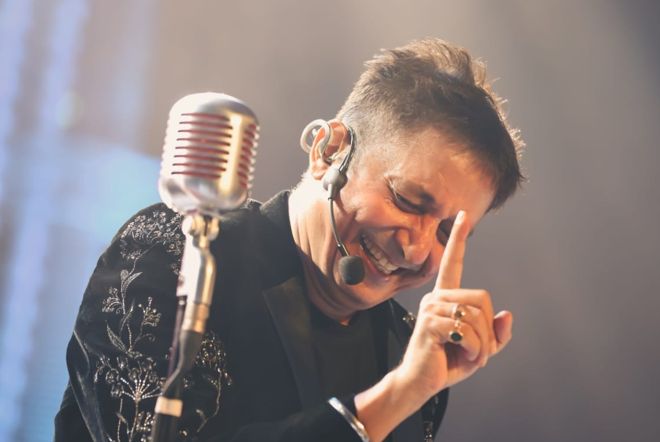 Earthy and robust, the recent release Parinda is winning hearts. And the singer feels buoyed, especially after he was told that he was the first choice of both actor Ranbir Kapoor and filmmaker Aditya Chopra.

A part of the industry since 1991, Sukhwinder has continued to deliver hits, including Chaiyya Chaiyya, Kaavaan Kaavaan, Chak De India, Jai Ho, Hud Hud Dabangg and Kar Har Maidaan Fateh. He considers each song, coming his way, a part of the learning process. “The film Shamshera, with two-hour-plus duration, has romance, action and emotion. I had to put it all of these in three-and-a-half minutes number. I asked music director Mithoon for a mahfil and the song was born right there!”

Over the decades, Sukhwinder has sung for many music directors. How does he pick up a project? “All I ask is ‘do you have few days in hand’ and if that is in affirmative, I am on. Yes, I do like to know about the content of the film. If the content is good and the song given to me has clean language, then I put all my energy into the song.”

And no, he is not bothered about whether the cast is new or old, the composer is established or not or the budget of the project. “When I was launched with Dil Se, I was a newcomer. But the song was accepted and loved. So, I am open to working with old and new alike.”

Sukhwinder started to sing ever since he started to speak. “I must be around five or six when I knew that I wanted to be a singer. I started with stage shows and spent time in the company of singers. They mentored me and the learning that started back then has continued till today.”

His passion for music took him away from childhood games like gulli danda and kanche. “While I look up to my mentors, I wish to be around fun-loving musicians. Even today, my profession gives me immense joy and I carry on making music with kindred souls.”

“When I went there, he had my bio-data in front of him and asked me about the same. I told him that I take pride being an Indian. I carry my nation with me wherever I perform – America, England, Australia, and whenever I have to write hometown, it would be Bharat!”

While many more projects are on his way, Sukhwinder is excited about working with Vishal Bhardwaj’s son Aasmaan Bhardwaj. While Sukhwinder’s relationship with Vishal Bhardwaj goes long back – they having done Haider, Dedh Ishqiy, Omkara and The Blue Umbrella together, the singer is all praise for Aasmaan. “He’s a young boy and very talented. His film is called Kuttey!”

Also, he is looking forward to his music master class that he is going to have online. Life is moving at breakneck speed and this internationally acclaimed singer wants to share his knowledge of music and life with others.

Monsoon is here, like everyone else Sukhwinder is listening to rain numbers, and guess what his favourite is? Kaavaan Kaavaan from Monsoon Wedding!