Siffredi has more than 1,500 hardcore films to his name 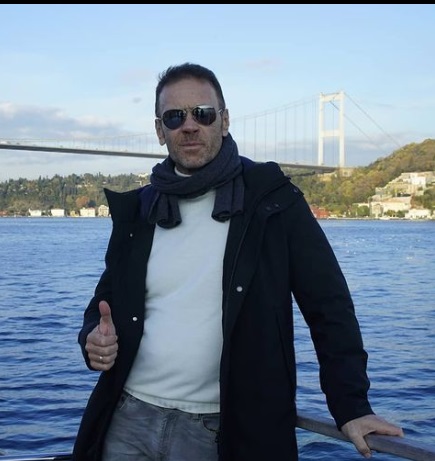 'Supersex' will look at Rocco Siffredi's life and what led him to take on pornography. Instagram/roccosiffredi_official

Siffredi was also the subject of the documentary 'Rocco', directed by French duo Thierry Demaiziere and Alban Teurlai, which screened at the 2016 Venice Film Festival.

The series is created and written by prominent Italian screenwriter Francesca Manieri ('We Are Who We Are', 'L'Immensit') who is known to be a militant feminist.

It is described as "a profound story that runs through his life since childhood," said a Netflix statement.

'Supersex' will look at Siffredi's family, his origins, his relationship with love and "the starting point and the context that led him to embark on his path in pornography," it added.

Rounding out the cast alongside Borghi are Jasmine Trinca, Adriano Giannini and Saul Nanni, respectively in the roles of Lucia, Tommaso and Rocco as a young man.

Said Manieri: "'Supersex' is the story of a man who takes seven episodes and 350 minutes to say 'I love you,' to accept that the demon in his body is compatible with love. To do this, he must expose the only part of him that we have never seen: his soul." "'Supersex' talks about our present, 'Supersex' talks about us. What does it mean to be a male? Are we still able to reconcile sexuality and affectivity? These are the questions that, like a kaleidoscope, open up before us as we immerse ourselves in his incredible life until we lose our breath." The show is expected to drop on Netflix globally in 2023.