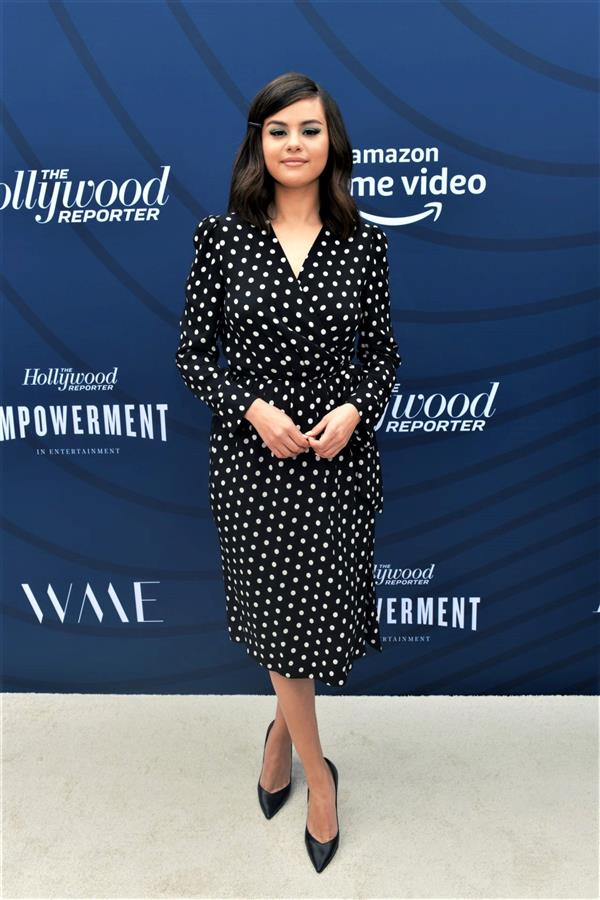 During the lockdown last year, actress and singer Selena Gomez shot a reality cooking show, Selena + Chef which was inspired by the food people were posting online and Gomez’s inability to make it. Now, the show has happened to raise $360,000 for 23 non-profit organisations during just the first two seasons.

The show is an unscripted cooking series filmed in her home during quarantine. Each episode features Selena tackling a new cuisine and guest stars a different professional chef, where they cover tips and tricks and how to deal with disasters in the kitchen.

For each episode, the show donates $10,000 to the charity of the Chef’s choice, often food-related. Besides, Selena+Chef, Selena’s makeup line, Rare Beauty, is also working on a charity called- the Rare Impact Fund, which aims to raise $100 million.