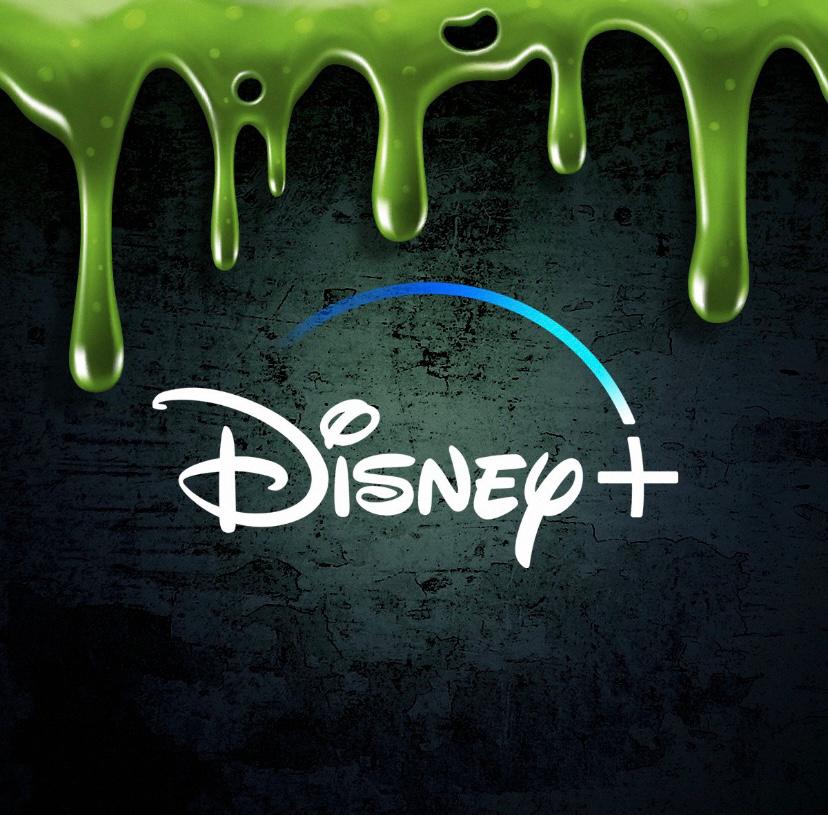 The new series version of the beloved R.L. Stine books was first reported as being in the works in April 2020. Disney Plus Twitter's photo.

The new 'Goosebumps' TV series has been picked up by Disney Plus.

The new series version of the beloved R.L. Stine books was first reported as being in the works in April 2020. Disney Plus has given the show a 10-episode order, reports variety.com.

The series follows a group of five high schoolers who unleash supernatural forces upon their town and must all work together - thanks to and in spite of their friendships, rivalries, and pasts with each other -- in order to save it, learning much about their own parents' teenage secrets in the process.

Moritz was a producer on the two recent 'Goosebumps' feature films, which were released in 2015 and 2018. Letterman directed the first film. Collectively, both of the movies grossed over $250 million.

Published by Scholastic, 'Goosebumps' is one of the best-selling book series of all time.

More than 400 million English-language copies of the books are now in print, plus international editions in 32 languages. There are now more than 200 "Goosebumps" books in total, including the main book series as well as various spinoffs and related book series.

The Disney Plus show is now the second live-action 'Goosebumps' series to make it to air.

That show was an episodic anthology, with each episode based on a different 'Goosebumps' book.

This is also the second R.L. Stine series to be ordered at Disney Plus. The streamer previously ordered a series adaptation of Stine's "Just Beyond" graphic novels. The show debuted its eight-episode first season in October 2021.