Guru Randhawa’s debut album ‘Man Of The Moon’ has a track for every mood : The Tribune India 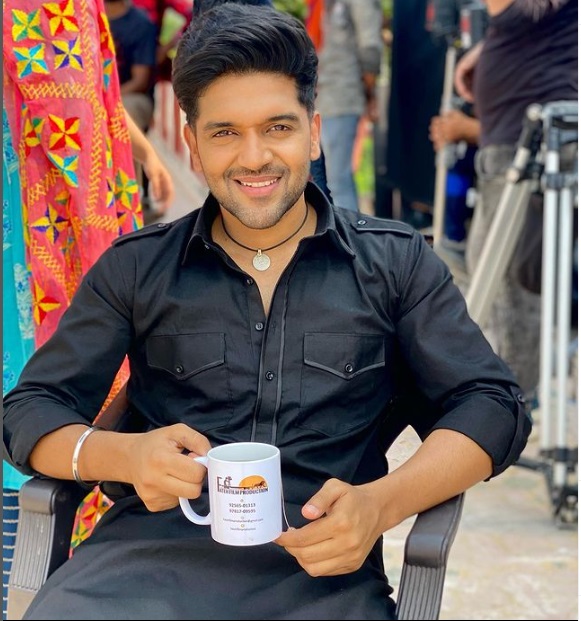 The pop sensation promises each song has a unique and modern vibe to it. For the album, Guru collaborated with Sanjoy, Amar Sandhu, Vee and Ikka Singh. Each song has a new flavour and sound makes the entire track list makes for a great listen for all kinds of moods.

As the album releases, Guru Randhawa in a statement said, "'Man Of The Moon' is special because I have dedicated not only a year to this album but also a lot of hard work, research and I have given it my all."

The album has been released under music label T-series. About collaborating with Bhushan Kumar, Guru said, “When Bhushanji and I discussed this album, the way the two of us reverberated off each other with concepts, compositions and ideas, it was decided then and there that this will surely be a hit."

Terming it his biggest project, Guru says there is something for everyone globally. "This is my biggest project yet and we have catered to the global audience with 'Man Of The Moon'. The audio of all seven tracks of the album has been released today and it's surely going to be a dhamaka!"

While the audio tracks have made it to T-Series YouTube channel, Guru Randhawa fans now wait for the videos of these tracks.

#guru randhawa #Man of the Moon