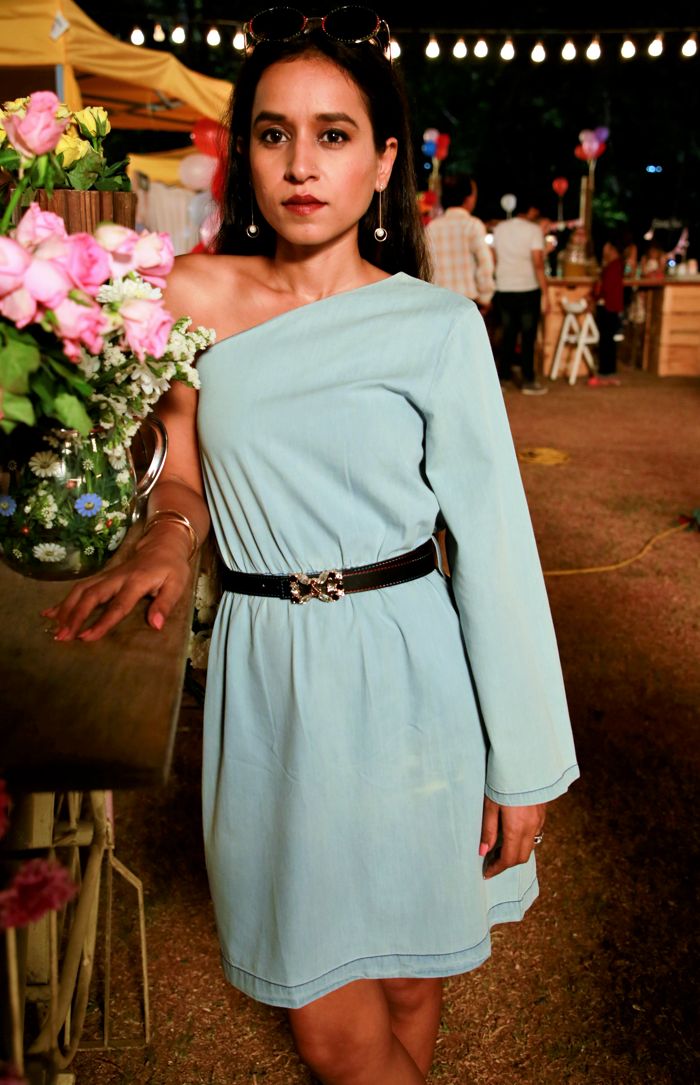 Adapting a series is never easy. While shooting for the Indian adaptation of the series, The Night Manager, actors, crew and director Sandeep Modi watched the original series to get a deeper understanding of the plot, theme and characters. But, guess who decided not to watch the original! The versatile actress Tillotama Shome, who skipped watching the original to give her own touch to the character. Created and directed by Sandeep Modi and co-directed by Priyanka Ghosh, the series is produced by The Ink Factory and Banijay Asia, and will be released soon on Disney+ Hotstar.

Tilotama says, “Olivia Colman is simply fantastic, starting from her early work like Tyrannosaurus. I am a massive fan. It would be impossible to not see what she has done. Besides, India has its own rhythm, especially in the characterisation of someone who works for the government. So, I chose to just stick to the script and bring her alive. And hope and pray that Olivia Colman (if she watches it), does not hate me for it.”