‘House Of Gucci’ is set for a digital premiere today : The Tribune India

‘House Of Gucci’ is set for a digital premiere today 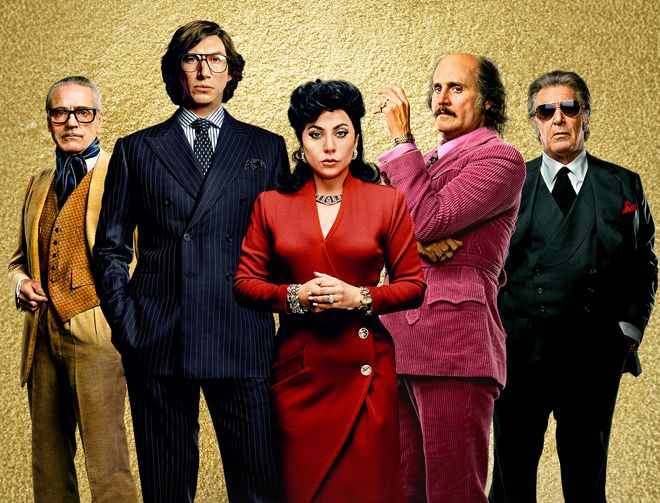