Hansal Mehta and others from the industry also mourned his death 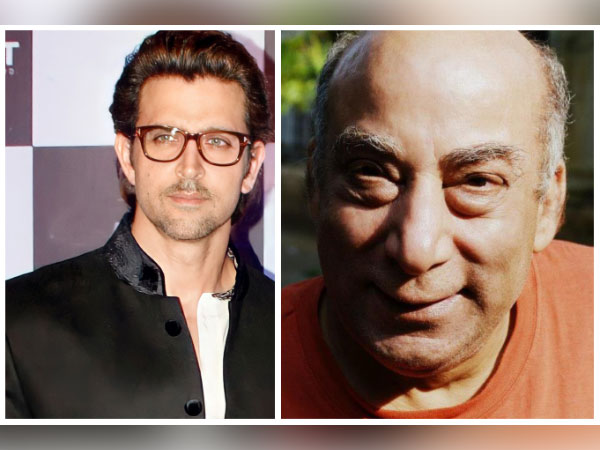 Actor Hrithik Roshan penned a heartfelt tribute to his 'Koi Mil Gaya' co-star Mithilesh Chaturvedi, who passed away on August 3.

Thoughts & prayers for Mithilesh Chaturvedi Sir, a veteran actor who I've had the pleasure of working with multiple times. You will be missed. RIP🙏🏻

Filmmaker Hansal Mehta was one of the first ones from the film industry to pay a tribute to the late actor. "RIP Mithilesh ji." "Really not able to take this in! Spoke to him a couple of days back and now I see this! Really sad to lose such a gem who was a delight to work and spend time with. My heart goes out to the family. May your soul rest in peace Mithilesh bhai (brother)," filmmaker Anees Bazmee wrote on Twitter.

Mithilesh Chaturvedi also starred in films such as 'Gadar: Ek Prem Katha', 'Ready' and 'Asoka' among others.

He was also seen in many advertisements and TV shows such as Patiala Babes and web shows like Scam where he played Ram Jethmalani. His last film was Gulabo Sitabo with Amitabh Bachchan and Ayushmann Khurrana.

Mithilesh Chaturvedi's last rites were held on Thursday evening at a crematorium in Versova.