"I have always been fond of writing and direction," says Rajesh Tailang

The actor-director has promised himself to make 100 short films 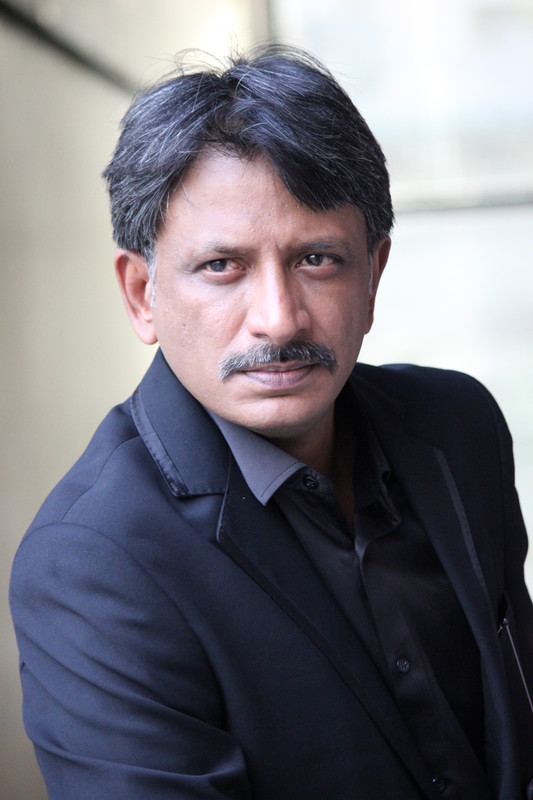 His short film 'Trivediji', which was shot during lockdown, is currently streaming on MX Player and has traveled many prestigious film festivals. The short film narrates the story of a woman stuck alone in an apartment during the Covid-19 pandemic with her aloe vera plant. Her food supplies start depleting while she has to survive with her plant.

The actor-director shares a shot on 'the other side of the camera'.

On talking about his resolution, he says, "I have always been fond of writing and direction and have been doing that from long time. I wanted to make a feature film but I realized short films are a better way to convey things and it has creative freedom. Hence, this idea of having a goal of making 100 short films came up and out of which I have already made 7 of them."

On the acting front, he will be next seen in 'Khuda Haafiz Chapter 2', 'Dhindora' and Hotstar's 'Fear 1.0'.