I want to be an actor first, says actor Sunny Hinduja 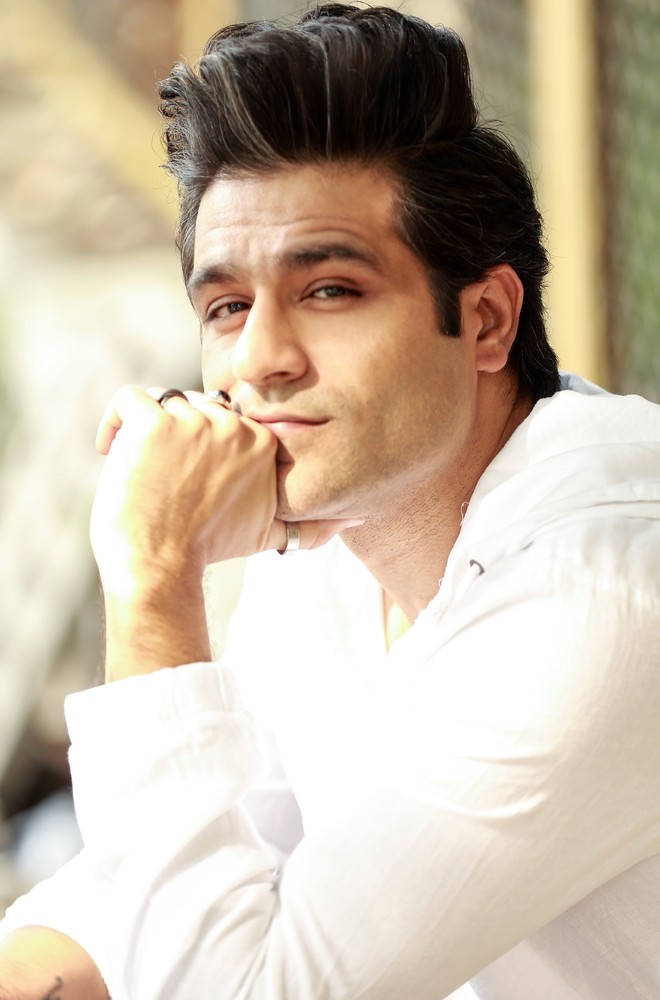 Sandeep bhaiya from Aspirants is getting a lot of attention. How do you feel?

More than liberated, I feel grateful. Before OTT, it was only about films. OTT in India is booming. Because of the advancement in technology, irrespective of where you are in the world, the content is just a click away.

Why is Sandeep bhaiya loved by the audience?

The kind of earnestness and honesty this character has is something the audience can relate to.

You have shot for this in Delhi’s old Rajendra Nagar. How was the experience?

It went on pretty smoothly with a couple of obstacles. But overall it was a great experience working with our director Apoorv Singh Karki.

How will you sum up your acting journey so far?

I am from Indore and I have studied in FTII. My batchmates were Raj Kumar Rao, Vijay Verma and Jaydeep Ahlawat. And I was the first one to get a film in 2006 which was Subhash Ghai’s Cycle Kick. The film was released later. After that I did a couple of international projects. In between I did change my focus and started taking good character roles. For me being an actor first is important.

How much did your parents support you?

When I was in my seventh standard, I thought of becoming an actor, but never shared this with my parents. After completing my degree in engineering, I told them about my passion for acting. Interestingly my father wanted to join the FTII too, but he couldn’t due to his family commitments. So, their support was always there.

Who is that one person who has inspired you in your work?

Not one, there are many in fact. Initially it started with Govinda because I consider him as an entertainer and then Akshay Kumar. While studying in FTII it was Robert De Niro, Al Pachino and when I started working in the industry it was Irrfan Khan, Naseeruddin Shah and Vijay Raaz.

What’s that one thing you love being an actor?

Life and people of different countries and cultures always attract me. That’s the reason as an actor I would love to act in different language films.

Amid the second wave of Covid, shoots have been majorly affected. What do you feel the solution would be?

I cannot comment on behalf of the producer and other actors as everyone has their set of conditions. But I feel production houses should vaccinate all the cast and crew instead of doing a Covid test that will be more effective and safe.

How are you spending time in this lockdown?

Last year my mother was in Mumbai, so she, my wife and I had a great time. This year, we are by ourselves and praying for the wellbeing of our country.