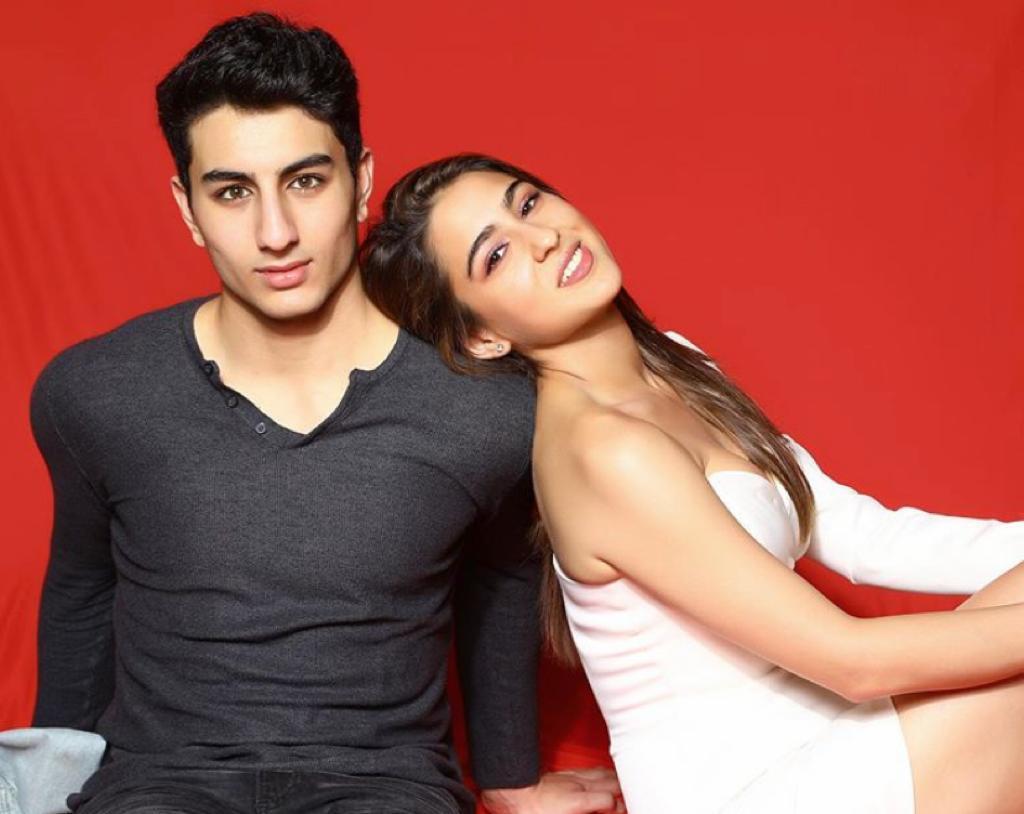 Ibrahim's sister Sara Ali Khan was called in for questioning by the Narcotics Control Bureau (NCB) for her alleged involvement in the Bollywood drug nexus last month.

Post this incident, son of actors Saif Ali and Amrita Singh shared an image where he could be seen lost in his thoughts while relaxing at a swimming pool.

However, the caption has left his followers in question.

Several followers wondered if the caption indicated on how he has been feeling since his sister was summoned by the central investigation agency.

His fans, however, were very supportive.

One said: “Bro I know Sara didi will not take drugs.” While another fan said, “Lots of love to u n sara♥️ take care of yourselves”.