If I could go back in time, I wouldn't have a child outside marriage: Neena Gupta 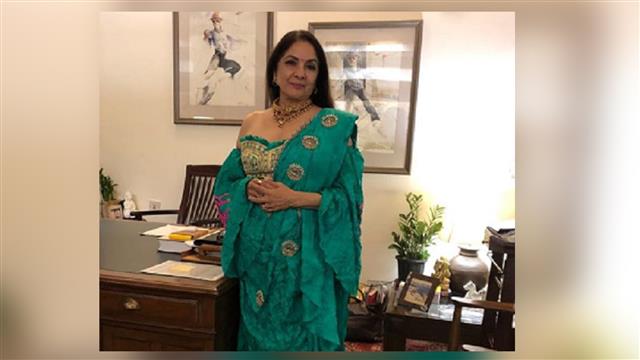 The 60-year-old actress also has a cameo in Ranveer Singh's '83. Source: Instagram.

"I would not have a child outside marriage," answered actress Neena Gupta, when she was asked about the one decision from her past that she would like to reconsider taking.

In conversation with Mumbai Mirror, the 60-year-old said: "Every child needs both parents. I was always honest with Masaba, so it did not affect our relationship, but I know she suffered."

Neena’s daughter Masaba Gupta, who is a well-known designer, was born when she was in a relationship with former West Indies cricketer Vivian Richards in the eighties.

However, they announced their separation in 2018 and filed for divorce last year.

"I just told her ‘soch lo’, then, I was respectful of her decision," Neena said.

Neena was critically acclaimed for playing the role of a middle-aged housewife dealing with an unexpected pregnancy in ‘Badhaai Ho’. She will next be seen in ‘Panga’, in which she features as the mother of a former Kabaddi champion, played by Kangana Ranaut.

The 60-year-old actress also has a cameo in Ranveer Singh's '83.