It was Asha Bhosle who has given the name ‘Anu’ to him, reveals Anu Malik 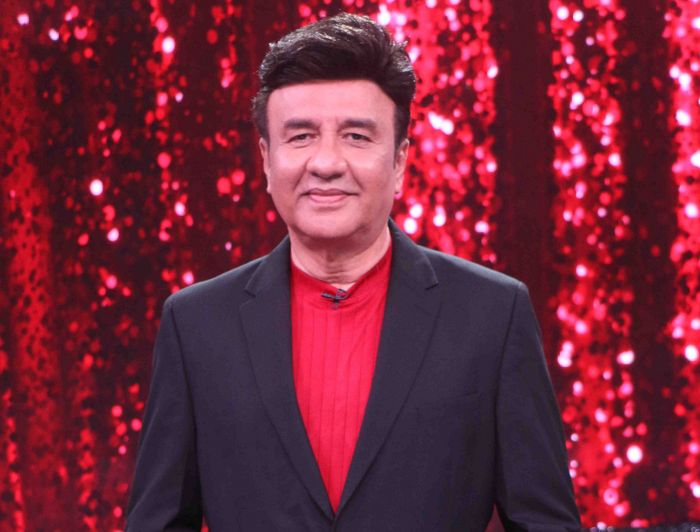 On Zee Comedy Show while the hilarious acts put up by all the comedians coupled with the witty reactions and comments of our Laughing Buddha Farah Khan left everyone in splits during the shoot, it was Anu Malik’s surprising revelation that left everyone surprised.

After some really entertaining acts, Dr Sanket Bhosale in his Sanjay Dutt avatar took over the stage and kickstarted his Baba Ka DarBar chat show with Farah Khan and Anu Malik as his special guests.

He asked Anu Malik how he got such a unique name. Anu Malik’s real name is Anwar Sardaar Malik. However, it was a special person who suggested his parents to call him Anu Malik.

As Anu Malik revealed, “When I was a kid, Asha (Bhosle) ji had come to our home, and she told my father that she would call me Anu. My mother was also there, and she said that because Asha ji has suggested, from that day my name was Anu Malik for everyone. Since then, everyone, including my parents, have been calling me Anu Malik only.”