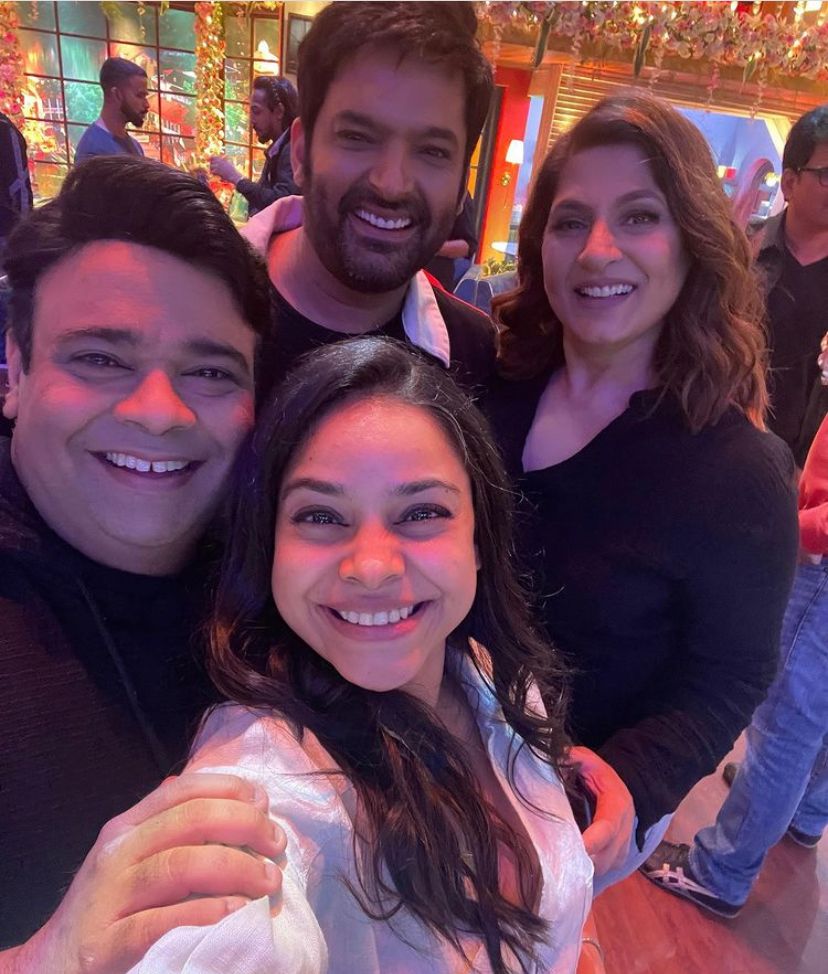 The Kapil Sharma Show current season will go off-air soon. The cast of the show had a bash to mark the end of the current season. The party was attended by Kapil Sharma, Sumona Chakravarti, Archana Puran Singh, Kiku Sharda, and Krushna Abhishek among others.

Sumona, who plays the character of Bhuri, took to her official Instagram account and shared a a few picture of the party.

In one of the pics, Sumona can be seen taking a selfie with Krushna and Kiku. Chandan Prabhakar can also be seen in the picture. In another picture, Kapil and Archana Puran Singh join Sumona are seen posing.

In March, it was reported that the show will go on a break as Kapil is busy with other commitments. However, it will also return with a fresh season.

Kapil will be away to the US for a month, also he is also busy with a number of other Bollywood projects.

Last year too, Kapil took a break from his show after he became a father for the second time in January 2021.