Jasmin Bhasin set to debut in a Punjabi film with Honeymoon 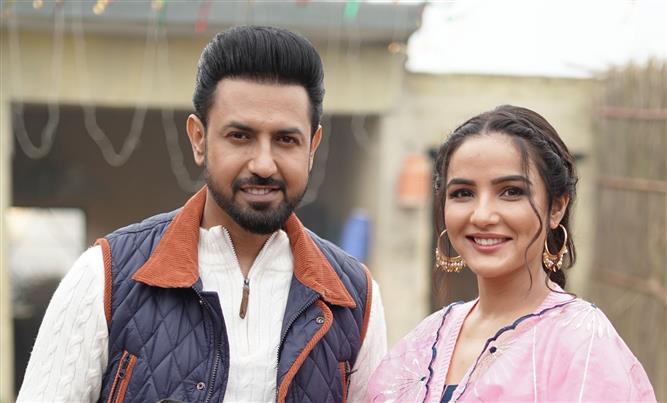 Jasmin Bhasin is all set to make her debut in Punjabi film industry opposite Gippy Grewal. Titled Honeymoon, the Punjabi ‘romedy’ is written by Naresh Kathooria and directed by Amarpreet G S Chhabra. The film went on floors on Tuesday (January 11) in Punjab. The makers gave a sneak peek from the sets by sharing pictures. — TMS