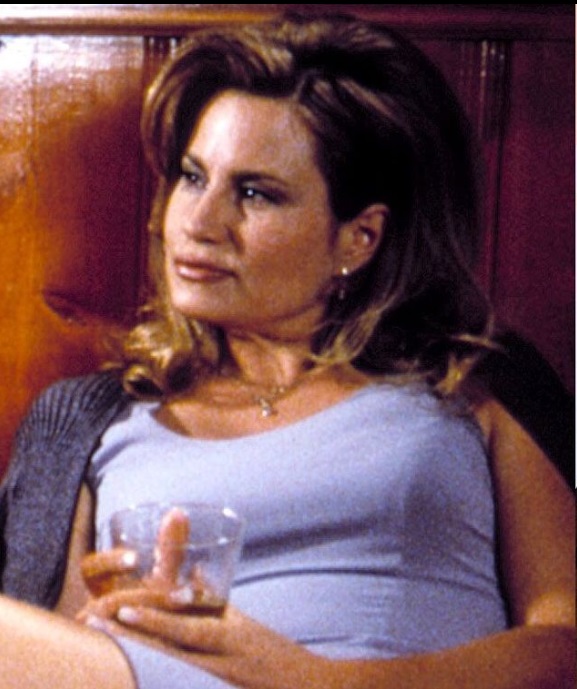 Actress Jennifer Coolidge got "a lot of sexual action" after starring in the comedy 'American Pie'.

The 60-year-old actress took on the role of Jeanine Stifler or "Stifler's Mom" in the 1999 coming-of-age comedy, and joked that she has slept with hundreds of people since playing the part, reports aceshowbiz.com.

"There were so many benefits to doing that movie. There would be like 200 people that I would never have slept with (had I not done it!)." Meanwhile, 'The White Lotus' star is also known for playing manicurist Paulette Bonafonte in the 'Legally Blonde' movies opposite Reese Witherspoon and has to deal with fans coming up to her to do impressions of her ditsy character's famous line.

In 'Legally Blonde 2: Red, White and Blonde', Paulette says, "Oh my God, you look like the Fourth of July! Makes me want a hot dog real bad." Coolidge is set to reprise her role as Paulette once again in the upcoming 'Legally Blonde 3. However, she claimed that she is yet to see a script for the movie.

She said, "Everyone keeps talking about it. I'm very excited about the script that is coming my way but I haven't seen it yet!" IANS