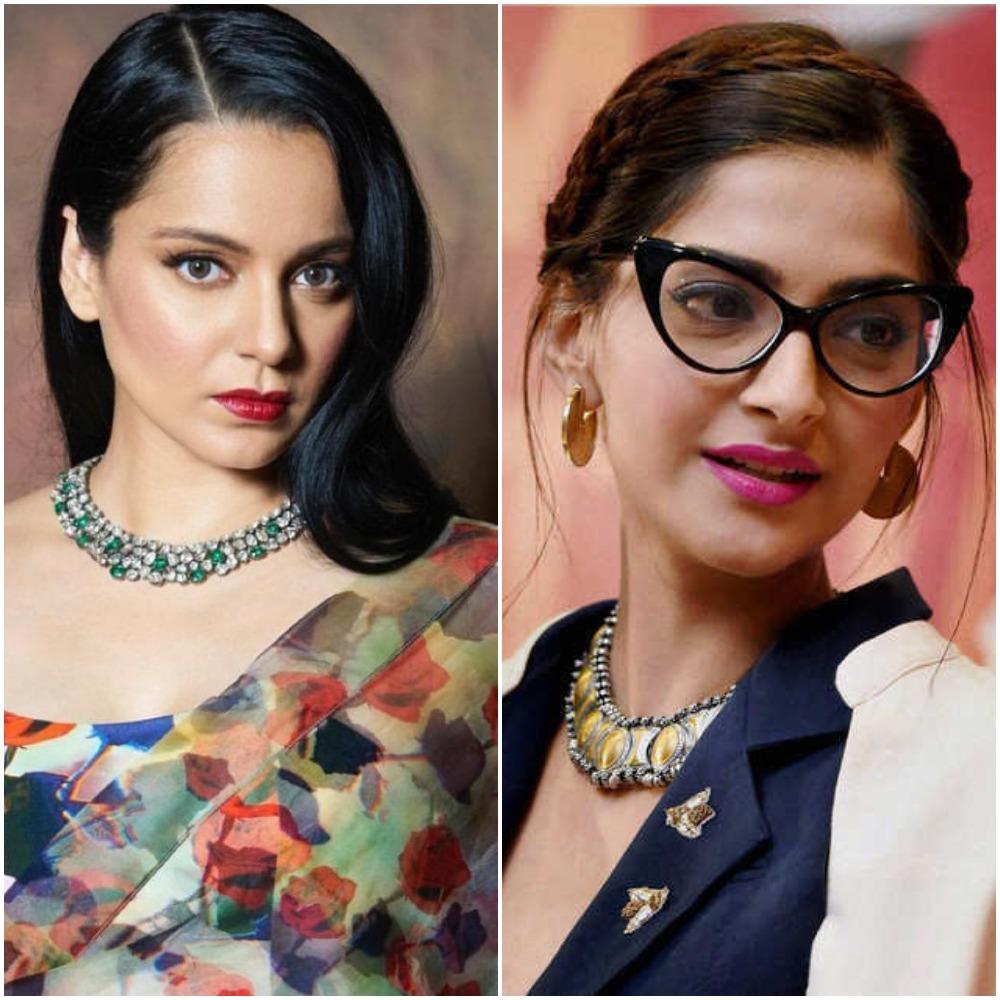 Bollywood actress Kangana Ranaut continues with her vitriolic verbal attacks on colleagues in the film industry.

“All of a sudden ‘mafia bimbos’ have started to seek justice for Rhea ji through my house tragedy. My fight is for people. Don’t compare my struggles to a small-time druggie who was living off a vulnerable, broken and self-made superstar. Stop this right away,” tweeted Kangana from her verified account on Thursday evening.

Kangana’s tweet comes in the wake of a news piece that talks of Bollywood actress Sonam Kapoor reacting to the news of Kangana’s office demolition by the BMC by calling it an “eye for an eye”.

On Thursday morning, actress Dia Mirza tweeted: “Condemn the demolition of Kangana’s office. Condemn the harassment and abuse against Rhea. This is not about taking sides. This is about calling out what is unjust. Remember this could happen to you.”

Reacting to the tweet, Sonam had shared Mahatma Gandhi's quote on Twitter: “An eye for an eye makes the whole world blind.” IANS