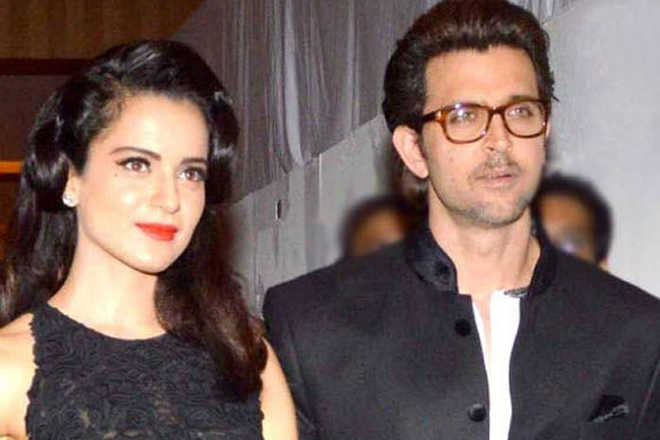 Mumbai Police's Crime Branch has summoned actor Hrithik Roshan to record a statement in connection with his 2016 complaint about fake emails in his name to Kangana Ranaut.

Kangana has reacted to this.

Meanwhile, Hrithik has been asked to visit the Crime Intelligence Unit (CIU) at the commissioner's office on Saturday afternoon, the official said.

Hrithik's complaint in 2016 alleged that someone was impersonating him and was emailing Kangana from a bogus email ID in his name.

The complaint followed a spat between the two.

In December last year, Hrithik's lawyer had approached the Mumbai police commissioner regarding the pending probe, after which it was transferred to the Crime Branch's CIU, the official informed. — With PTI