In the latest episode, Shatrughan Sinha arrived with his son Luv as guests on the show 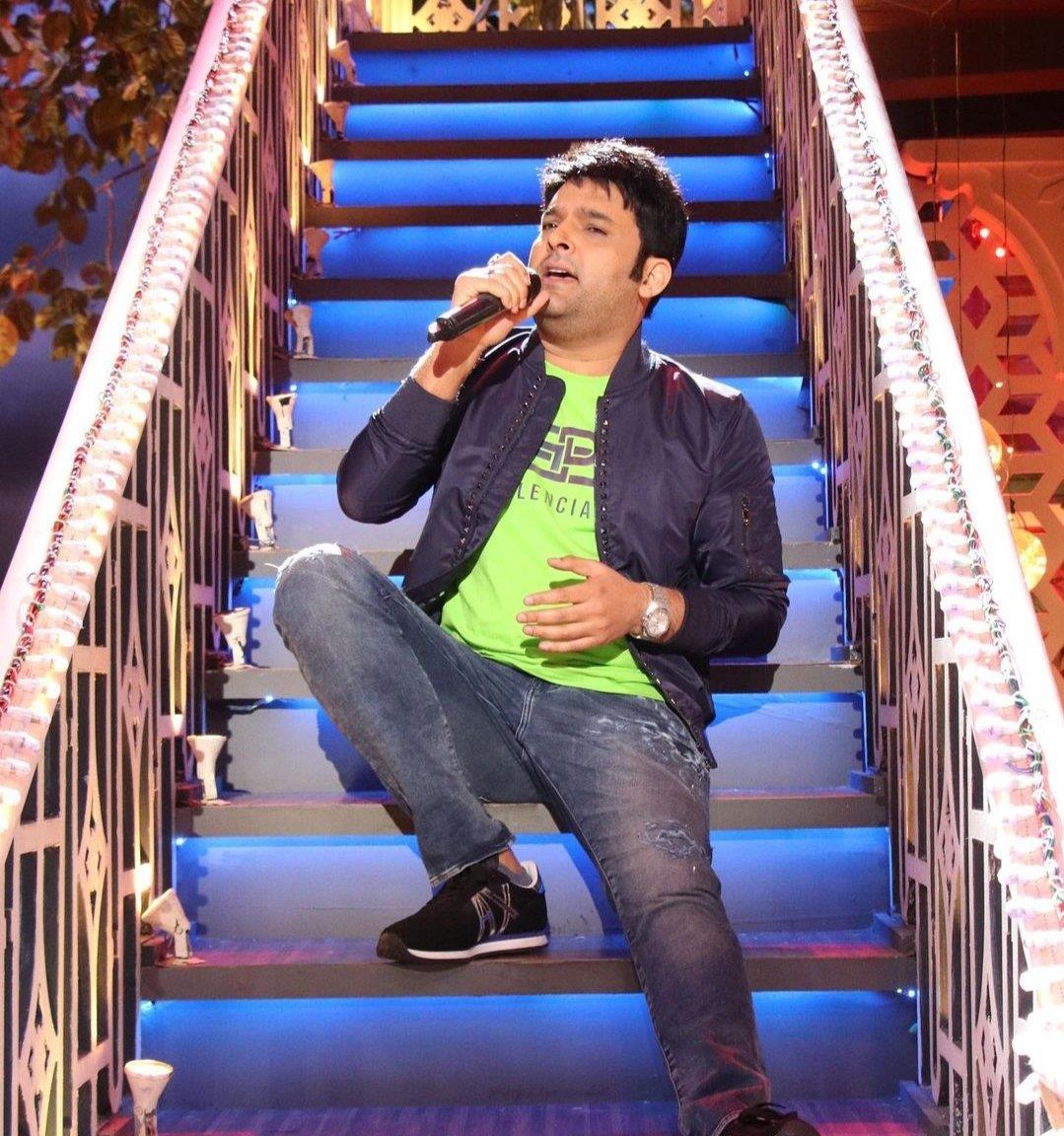 Yes, comedian Kapil Sharma is all set to make his digital debut. After ruling the television industry, the host is now venturing into the digital space too.

However, not too many details about his upcoming project have surfaced.

In a recent episode of 'The Kapil Sharma Show', Krushna Abhishek revealed how much Kapil would be charging for his debut web series.

Apart from this, Krushna also said, that the new show will be shot in Shimla.

In the latest episode, Shatrughan Sinha arrived with his son Luv as guests on the show.

Soon, Krushna appears as one of his characters, and reveals that Kapli would be charging Rs 20 crore his digital debut.

Although, the information was shared as a quip, it couldn't be ignored.

Considering, the host's popularity in the entertainment world, it seems quite justified.

In the next week's episode, Nora Fatehi will be appearing with singer Guru Randhawa and in another instance, Genelia and Riteish Deshmukh will be gracing the stage of the comedy chat show.