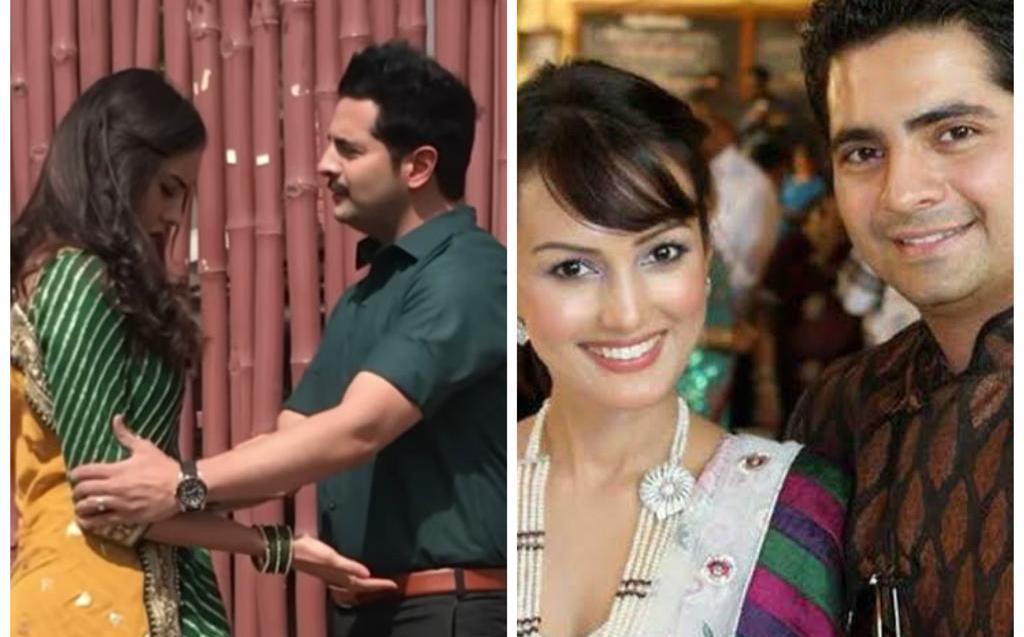 "Yeh Rishta Kya Kehlata Hai" actor Karan Mehra has been making headlines this week. The actor was accused by his wife, actress Nisha Rawal, of having an extramarital affair, taking his jewellery and beating her up.

Karan was granted bail on Monday after his arrest the previous night, following a complaint by Nisha over a domestic argument.

An old Instagram conversation between the two actors has caught netizens attention.

Sharing the video—which is apparently a scene from the show—Himanshi wrote: "Karan says that i'm a down to earth person @realkaranmehra i knw it's lame. #bts @maavanthandianchaavan @zeepunjabi_off." 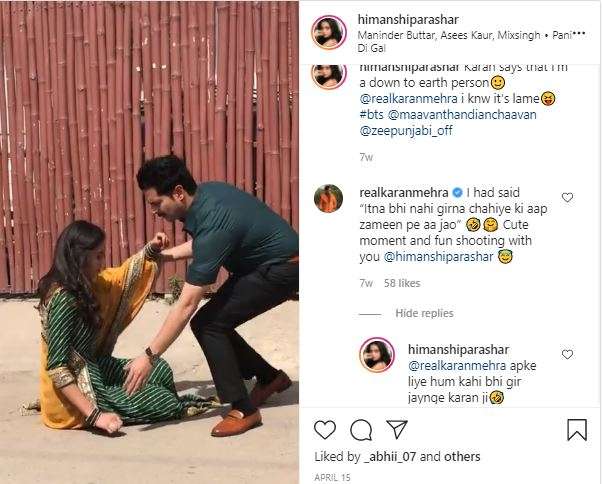 Earlier, Karan had reacted to allegations saying, that he is being framed by Nisha. He added that his son Kavish "is not safe" with her. Denying Nisha's accusations, Karan told ANI that Nisha has been lying and he has never tried to harm her in any way. He called the domestic violence incident, 'a big lie'.