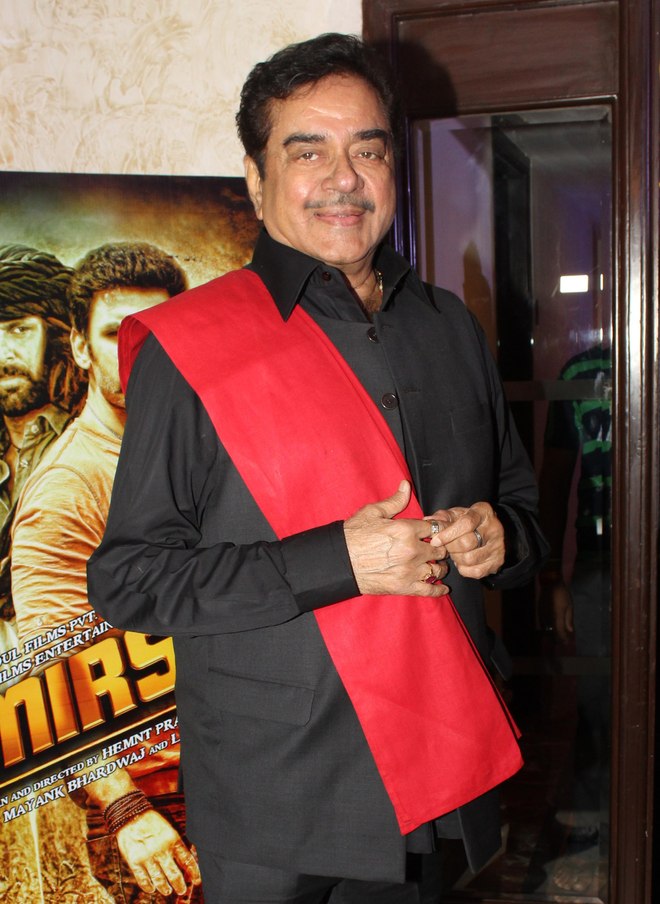 After Shah Rukh Khan and Gauri Khan’s son Aryan Khan’s arrest in an alleged drug case, many celebs from the entertainment industry have come together to extend their support to the Khan family. Now, actor Karan Patel too has come forward to show his support. Sharing a note on his Instagram story, Karan wrote, “Using the ‘Prince’ to get back at the ‘King’ is the most coward and shameful act that can be. Just because you needed a dark spot to hide a bigger issue, you are trying to stop the ‘Son’ from shining, well, you can’t... It’s in his genes. #ImWithSRKAlways.”

Meanwhile, veteran actor Shatrughan Sinha during a recent media interaction too extended his support to Shah Rukh Khan as he believes that Aryan is being targeted. Shatrughan said, “Shah Rukh is definitely the reason why the boy is being targeted. There are other names like MunmunDhamecha and Arbaaz Merchant, but nobody is talking about them. The last time such a thing happened, the focus was on Deepika Padukone, although there were other names involved, and known names too, but the focus was on her only. This time they have Aryan Khan to play with because he is Shah Rukh Khan’s son and they’ve got a chance to settle scores with the actor.”