On International Women's Day, Kareena had shared the first image of her newborn son on Instagram 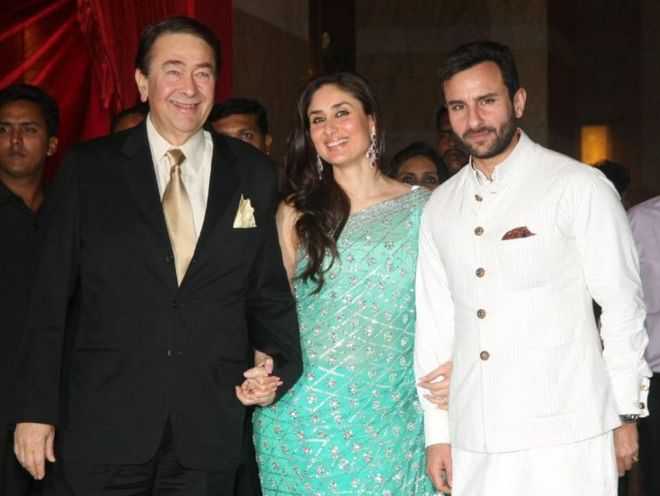 Kareena Kapoor Khan and Saif Ali Khan welcomed their second child in February. While the couple have remained secretive about their son looks, Bebo's father and veteran actor Randhir Kapoor made a "boo-boo".

Randhir "accidentally" shared a collage photo of his new grandchild reportedly along with Taimur's baby picture.

On realising this, the post was deleted within split seconds, but his fans were quicker. The screenshot of the collage has gone viral. 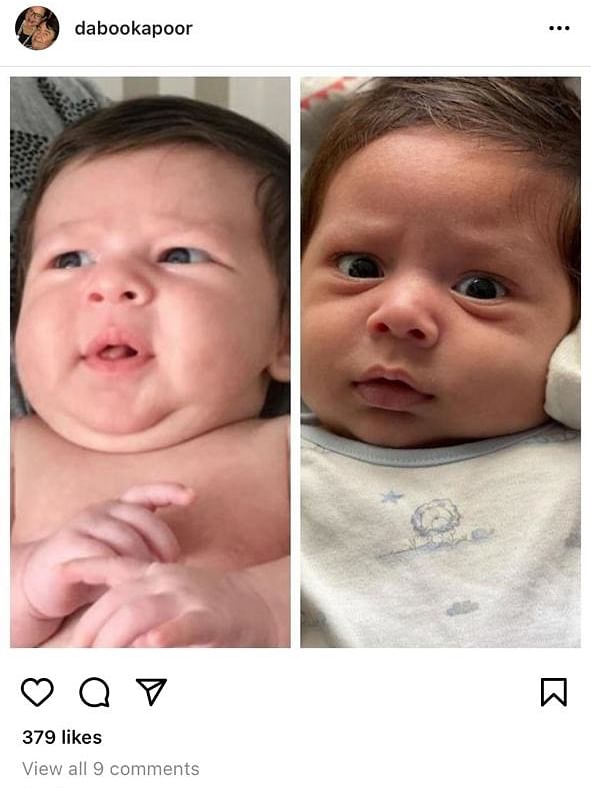 On International Women's Day, Kareena had shared the first image of her newborn son on Instagram.

The actress took to her social media account to wish her fans. Holding her baby, Kareena uploaded a selfie and captioned the picture saying: "There is nothing women can't do. Happy Women's Day my loves."