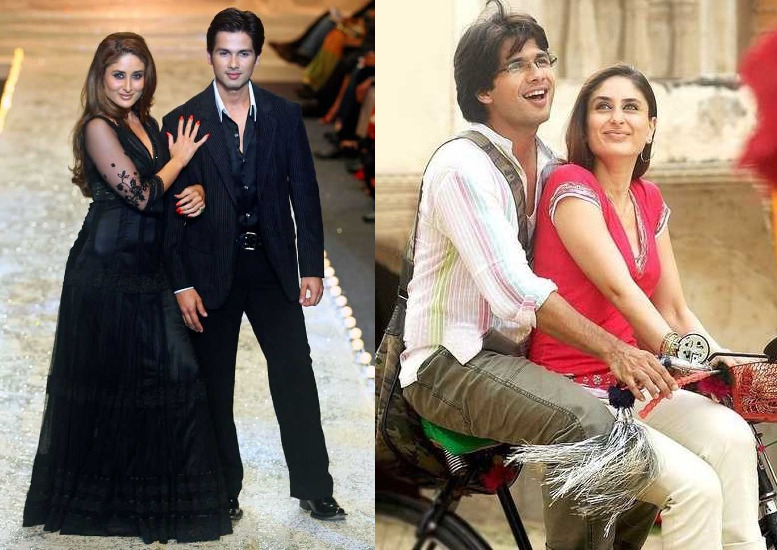 Kareena and Aamir are 'Koffee' veterans and sure know how to brew some spicy 'Koffee' beans! The duo recently appeared in the fifth episode of 'Koffee With Karan' and as usual showed their candid side on the show.

While Kareena mostly dodged most questions in the rapid-fire round, her response to one of Karan's questions has the Internet talking.

Karan spiced up Kareena's rapid-fire round with a question that involved her ex-boyfriend Shahid Kapoor and it has now become the highlight of the episode. Karan asked Kareena, "Who will not be invited to Shahid Kapoor's party?" Kareena responded saying, "Me, I guess."  This response left Karan baffled which he eventually covered up by laughing it off.

Kareena and Aamir graced the 'Koffee' couch for the first time together. They were on the show to promote their upcoming film 'Laal Singh Chaddha' which is all set to be out in theatres on August 11.